Do you know why Reham Khan has joined Neo TV? here is what she has tweeted 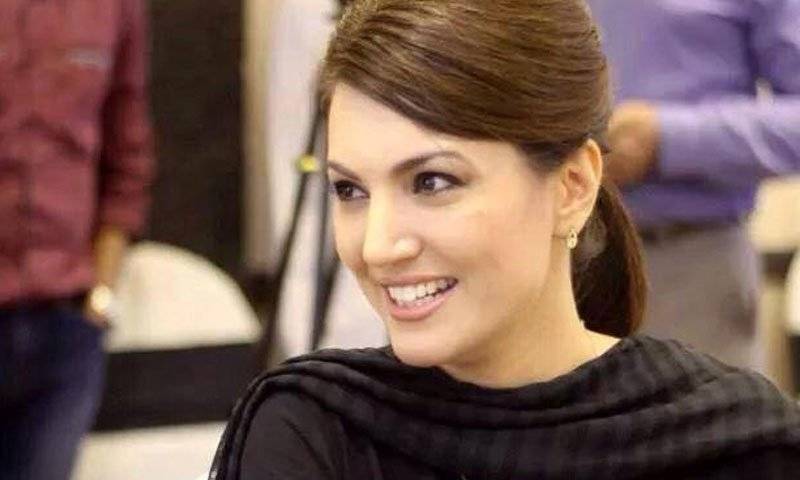 LAHORE (Staff Report) - Reham Khan, the ex-wife of PTI chief Imran Khan who was in UK since her divorce and is expected to return Pakistan in first week of December, is all set to to mark her return at TV screen from the platform of Neo TV.

The TV anchor has now revealed the reason behind this development responding to "why did she join Neo TV?" query.

She said "I felt the channel owners are aiming to do responsible journalism & [and] [They] have a commitment to bring 'real' zchange [Change]."

I felt the channel owners are aiming to do responsible journalism & have a commitment to bring 'real' zchange https://t.co/A6qgPhX8Mm

Meanwhile other media reports suggest that Reham has signed an agreement with Neo TV for Rs. 5 million (5,00,0000) per month.

Dunya TV offered Khan to Rs 25 lakhs while Channel 92 News Rs.30 lacks per month, reports claimed while adding that she turned down the offer of Samaa TV for calling her ‘Churail’ on channel’s official Twitter account.

Reham Khan is expected to start her programme by the end of December or in first week of January 2016.