Petrol prices increased by Rs.2 per litre for December 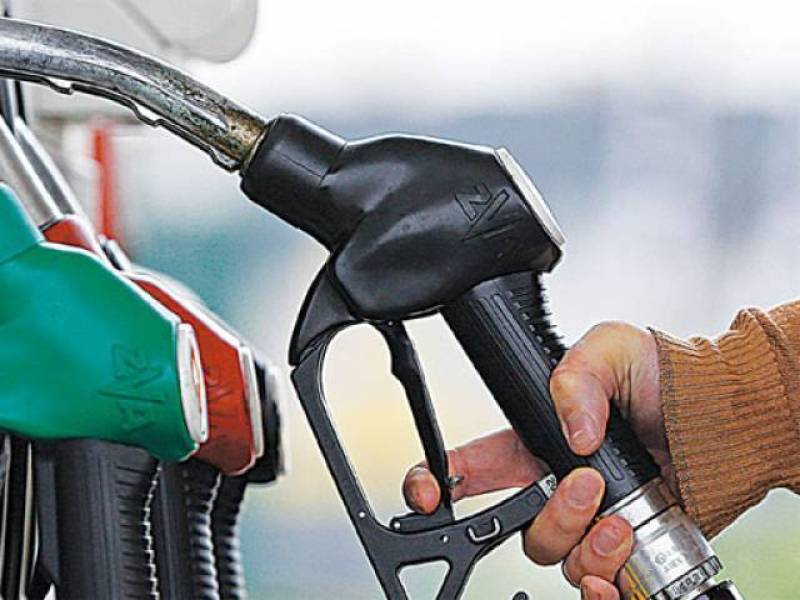 ISLAMABAD - The government has revised the petroleum prices for the month of December.

Addressing news conference in Islamabad on Wednesday, Finance Minister Ishaq Dar said the prices of kerosene oil and light diesel oil have been kept unchanged, while petrol and high-speed diesel prices have been increased.

The minister said the government will bear the addition burden of over four billion rupees.