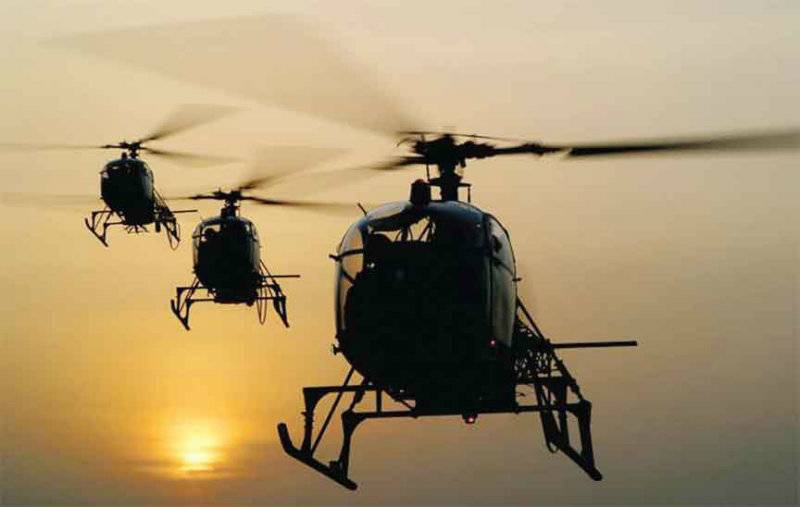 Another officer was seriously injured in the crash that occurred in a military camp in West Bengal's Sukna district, a spokeswoman for the Indian Army's Eastern Command said.

The condition of a Junior Commissioned Officer (JCO) remains critical, the spokesperson told The Hindu.

“The helicopter was on a routine mission. It crashed near the helipad inside the army base as it was trying to land,” Dipannita Dhar said. 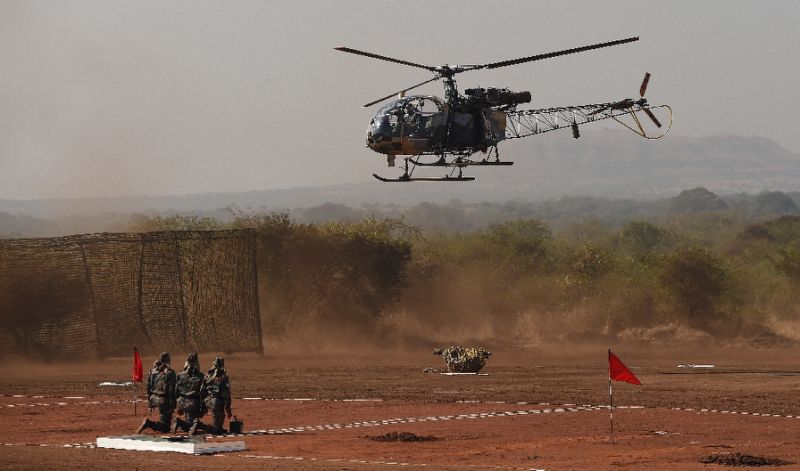 The Cheetah helicopters, commissioned by the Indian Air Force (IAF) in the Seventies, are multi-role aircraft which are used mostly during high-altitude missions.

The IAF, which relies heavily on Russian-made equipment, has been blighted by a poor safety record.

In July, a Russian-built AN-32 military transport plane went missing over the Bay of Bengal with 29 people on board.

And in 2013, all 20 people on board a military helicopter were killed when it crashed in northern India.

India, the world's largest arms importer, has been trying to revamp its ageing and outdated military aircraft, with some of the fleets virtually on its last legs.

The Cheetahs have been built by India's Hindustan Aeronautics under a license agreement with French aerospace manufacturer Aerospatiale.