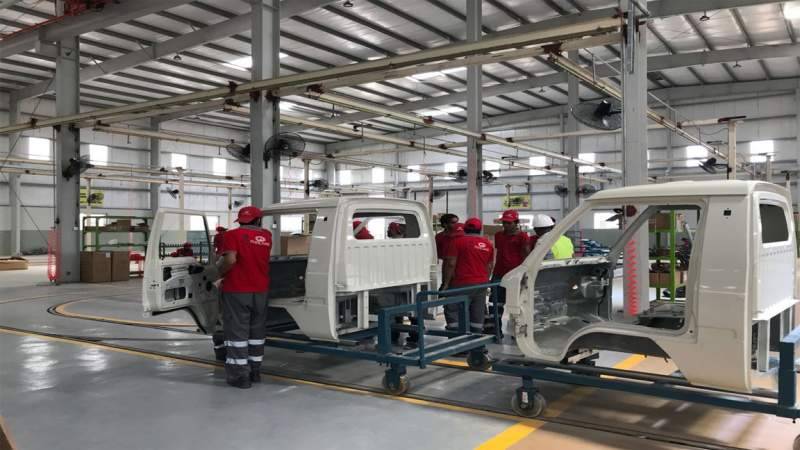 JW Forland is the first Pakistani company to produce commercial vehicles in the country.

PM Imran said, “For the first time in Pakistan’s history, a complete car manufacturing plant was being set up and this would create 5,000 jobs which would increase to 35,000 in the future.”

The premier also announced to set up technical schools, where technicians will be able to acquire skills. “We will produce cars which can eventually be exported,” Khan added.

The $150 million project has been launched with the ultimate goal to make Pakistan a regional hub for manufacturing auto parts and automobiles, according to Finance Minister Asad Umar.

The initial $150m investment has been made at a ratio of 50/50 by both partners and the plant is located in Lahore over 50-acre land while the current plant capacity is 30,000 units.

The Phase-I of the automobile plant includes the production light and medium commercial cargo and dump trucks, minivans, and SUVs.

The company also plans to invest $300 million within the auto sector to enhance the production capacity to 100,000 units per year and increase product range by start assembling buses, heavy trucks, and energy vehicles in coming years.

Suzuki to invest $450 million in Pakistan

Earlier this week, Suzuki Motor Corporation had announced to invest $450 million in Pakistan for setting up a second production plant in Karachi.