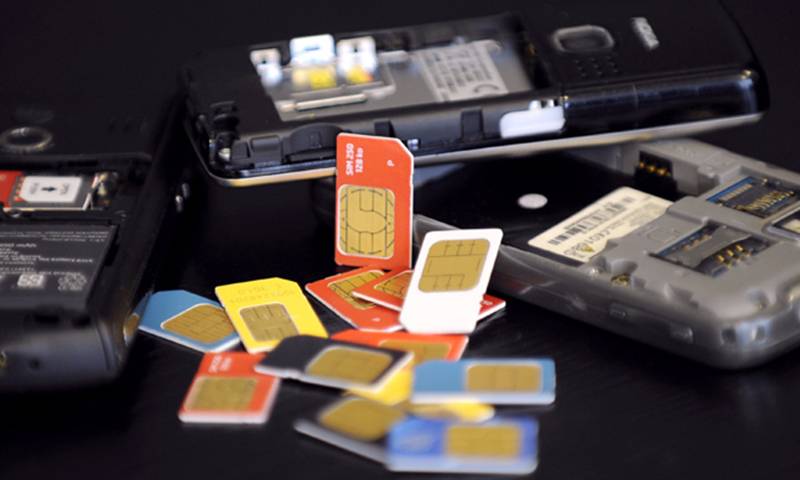 Pakistan Telecommunication Authority (PTA) has developed this system to discourage mobile phones theft and protect consumer interest and in line with telecom policy which has been issued by the Ministry of Information Technology and Telecommunications.

As per details issued here, DIRBS is a forward working solution and is designed to cater for no service interruption for all Pakistani cellular mobile service users.

All mobile devices including non-compliant that are active on cellular mobile networks within Pakistan till December 1, 2018, will remain operational and not be blocked, interrupted from mobile services.

In order to facilitate any user, currently using non-compliant mobile devices (15 digit International Mobile Equipment Identity (IMEI) of the mobile device is not as per international standards), Pakistan Telecommunication

Authority shall auto-pair all such IMEIs with their mobile numbers and they will remain operational without any service interruption.

After DIRBS implementation on December 1, 2018, any new mobile device programmed with a non-standard IMEI number will be considered as non-compliant device and shall not be allowed any mobile connectivity/service in Pakistani territory as per PTA/DIRBS regulations.

PTA has already carried out an extensive awareness campaign to educate masses on DIRBS. PTA is sending informatory SMS to all mobile subscribers to notify the status of their mobile device(s) in use on Pakistani cellular mobile networks.

Some of the methods for obtaining a mobile device IMEI include:

DRIBS system will send one of following four responses to IMEI query as explained below:

Internet services back to normal across Pakistan, says PTA