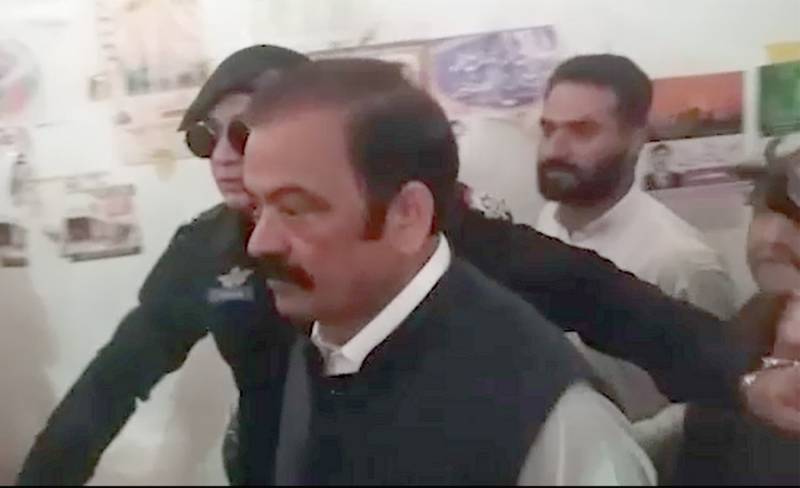 The court adjourned the hearing till December 14.

Rana Sanaullah, who served as Punjab’s law minister in Sharifs’ tenure, was arrested by the Anti-Narcotics Force (ANF) on July 1, for his alleged links with drug traffickers in the eastern province.

The ANF officials had claimed to have seized 15 kilograms of heroin from Sanaullah’s vehicle while they had also detained PML-N leader’s guard for taking the law into hands.

The FIR was lodged under section 9 (C) of Control of Narcotic Substances Act 1997, which carries the death penalty or life imprisonment or a jail-term that may extend to 14 years along with a fine up to Rs1 million.