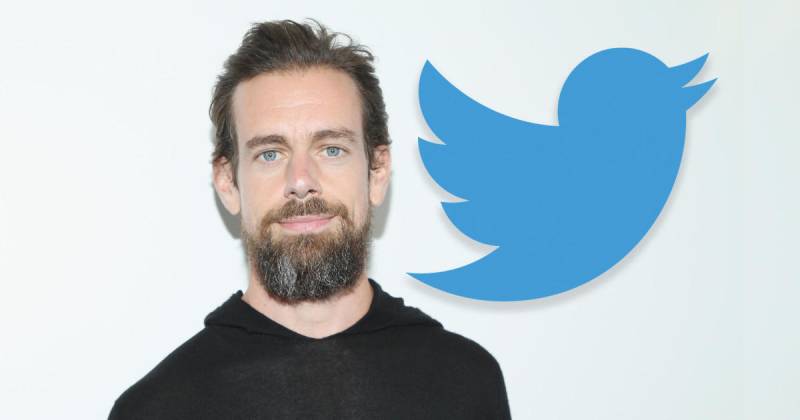 Twitter Chief Executive Officer Jack Dorsey is stepping down from his role and Chief Technology Officer Parag Agrawal will now lead the company, the social networking site announced on Monday.

The appointment of Agrawal, a 10-year veteran of Twitter, marks an endorsement of a strategy the company previously laid out to double its annual revenue by 2023 and also indicates an increasing focus on Twitter's long-term ambition to rebuild how social media companies operate.

Dorsey, who co-founded Twitter in 2006, has been serving as chief executive of both Twitter and payment firm Square.

"It's finally time for me to leave" he wrote in a statement, saying the company was "ready to move on."

Mr Dorsey said he had "deep" trust in his replacement. "I'm deeply grateful for his skill, heart, and soul. It's his time to lead," he said.

Mr Agrawal joined Twitter in 2011, and has been the firm's head of technology since 2017.

Mr Dorsey challenged corporate conventions with his nose-ring, long beard, and a wellness regime including yoga and eating only one meal a day.

But he came under pressure from investors, who felt Twitter was not getting the focus it needed while he was also running Square.