Cases will be regis­tered under provi­sions of negligent driving 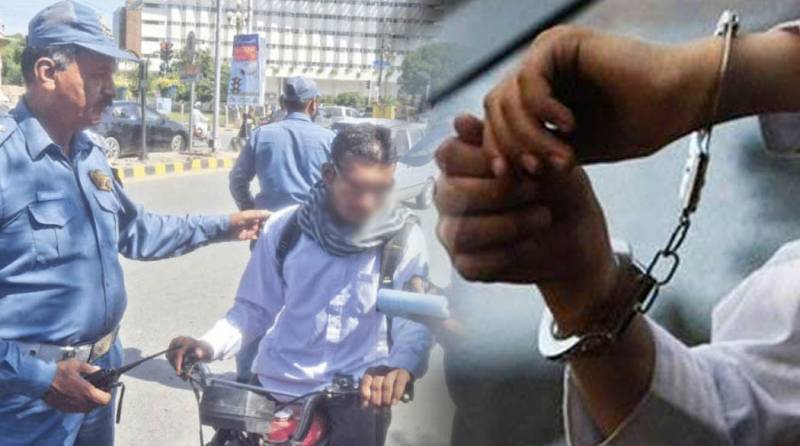 LAHORE – In another bid to curb deadly accidents, Lahore traffic police have decided that violators of one-way traffic law could be tried under section 279 of the Pakistan Penal Code.

He said the measures were taken in wake of the rising number of deaths and injuries in accidents that occurred due to one-way rule violations and announced that the violators will face criminal cases.

Stressing to follow traffic rules in the metropolis, CTO termed the recent measure the sternest punishment for an offense falling in the category of traffic rule violation. Violators put their lives and passersby at risk, he said, adding that such violation leads to traffic disruption in the city as well.

Mr. Malhi further mentioned that more than 225,000 challans were issued for violation of one-way traffic in 2022, and lamented that despite the strict rules, a large number of motorists do not refrain from violating one-way traffic.

During the awareness campaign, helmets were also distributed among the bike riders in Liberty Market to create a sense of security and safety.