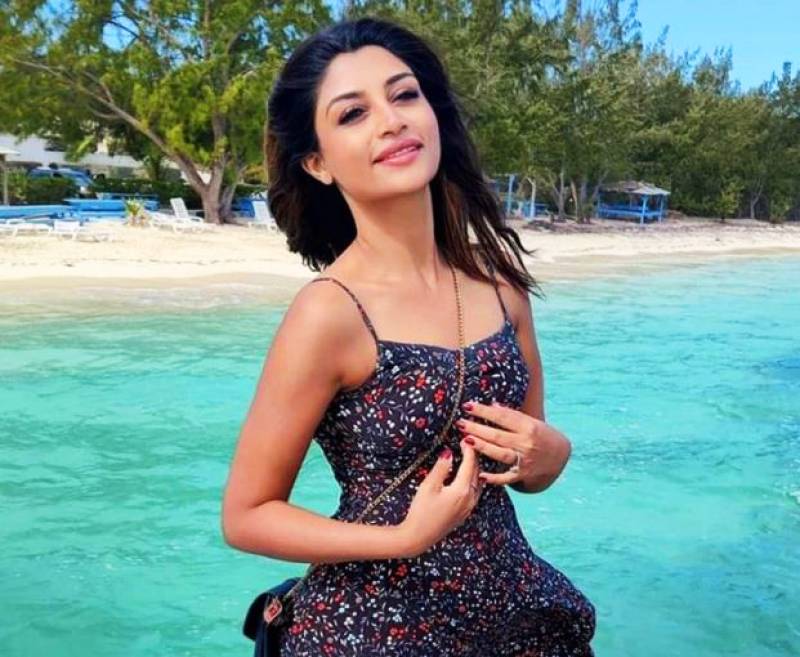 KARACHI – Pakistani actor Zoya Nasir has recently found herself at the receiving end of trolls after she shared picture in a backless dress.

Turning to her Instagram handle, the 32-year-old posted a picture in a red backless saree that became a victim of the moral brigade.

“Yes I’m posing for the camera. Or tried posing,” she wrote in Instagram post that garnered thousand of reactions in a single day.

As some fans praised her look in a bold dress, there's a section of social media users who criticised her for revealing her body parts.

Subjected to severe criticism and backlash, Zoya triggered keyboard warriors as her outfit was labelled as 'revealing'. Derogatory comments also poured under her picture. 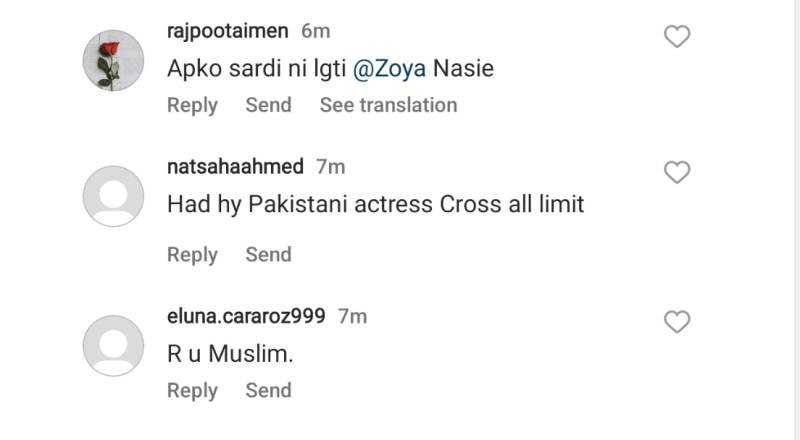 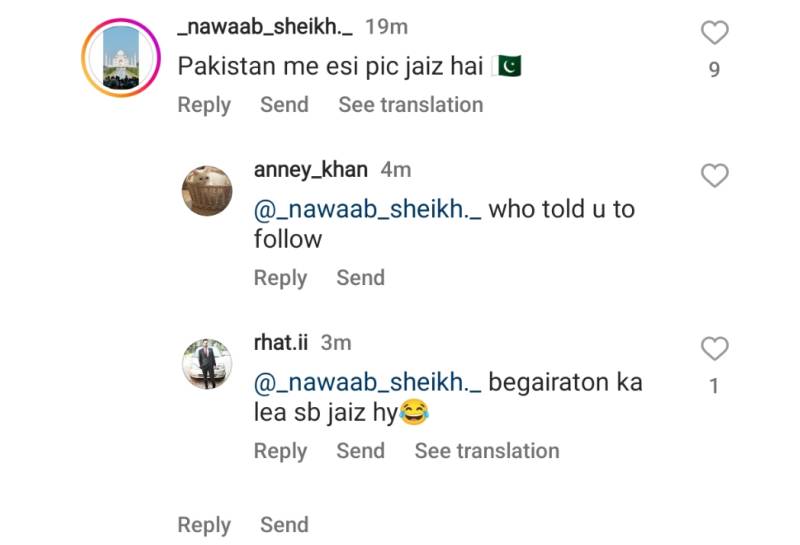 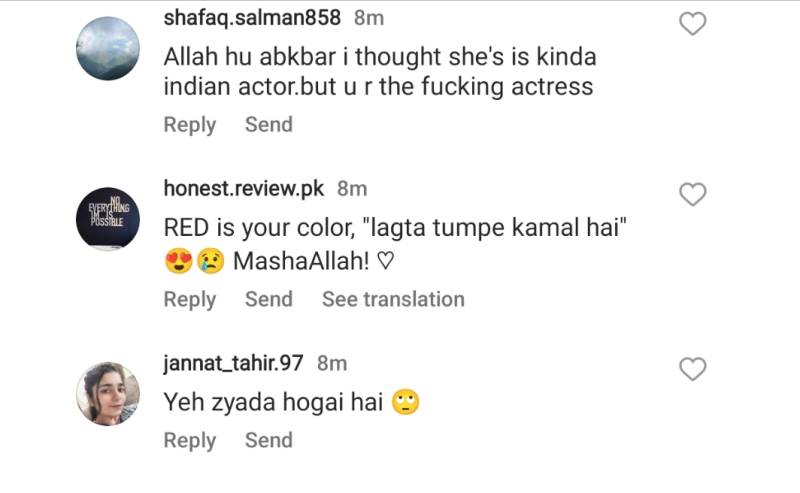 Zoya Nasir started her career with Haniya. She is also known for her role in Mere Humsafar starring Farhan Saeed and Hania Aamir. The starlet is the daughter of legendary writer Nasir Adeeb, who is also in news for his latest project The Legend of Maula Jatt.