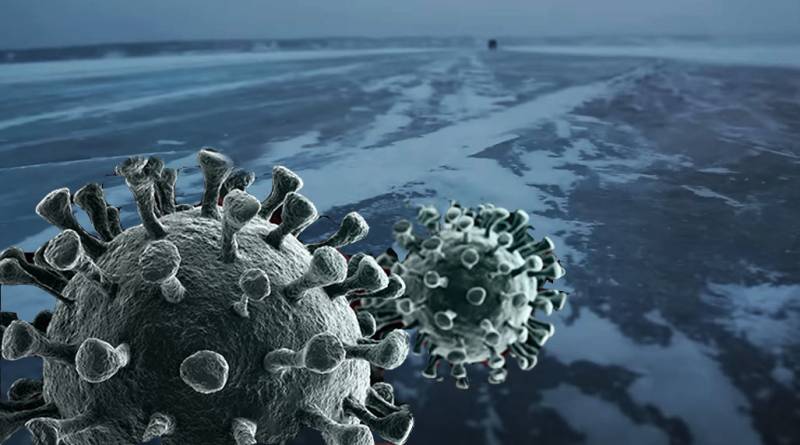 ‘Zombie viruses’ have ‘come back to life’ after lying dormant for at least 48,000 years, scientists of French National Centre for Scientic Research reveal in a recent study.

A research report named An update on eukaryotic viruses revived from ancient perma- 2 frost reveals that at least 13 viruses were said to be found frozen in a deep layer of the Siberian permafrost.

The never-before-seen viruses were revived as scientists examined ancient samples collected from permafrost. The study claims that these ‘zombie viruses’ remained infectious despite spending thousands of years underground.

The report also sounds alarm for the world amid the melting of permafrost due to global warming. Viruses, which have been dormant since prehistorical times, can also be found in organisms, it said.

The biohazard associated with reviving prehistorical amoeba-infecting viruses is thus totally negligible, compared to the search for “paleoviruses” directly from permafrost-preserved remains of mammoths, or prehistoric horses, the study revealed.

It further mentioned, “Without the need of embarking on such a risky project, we believe our results with Acanthamoeba-infecting viruses can be extrapolated to many other DNA viruses capable of infecting humans or animals.”

The same group of scientists revived a 30,000-year-old virus trapped in permafrost in 2014.