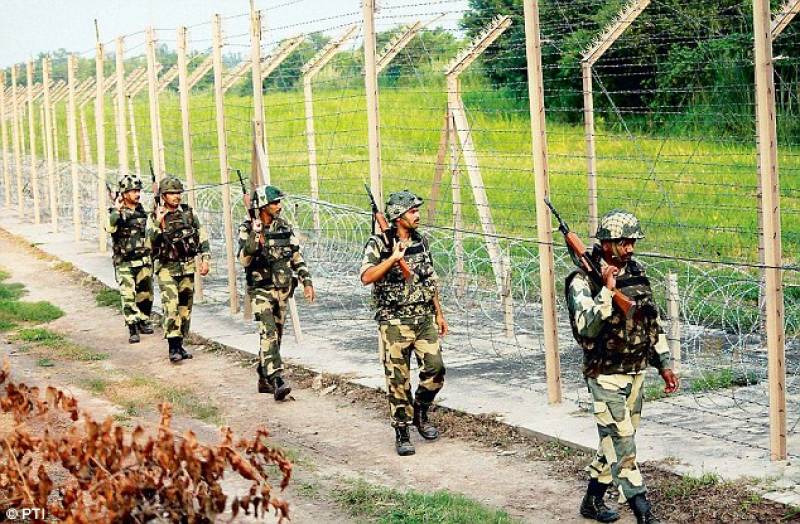 SRINAGAR  (Online) - India is preparing to install Israeli radar technology in the jungles of the Occupied Kashmir and along the Line of Control (LoC), Indian media reported.

Representatives from India's Border Security Force are due to visit Israel as part of the acquisition of the detection system. During the trip, the Indian forces will receive training on the system's operations.

The radar is equipped with high-sensitivity sensors that can track human and vehicular movement in areas of dense foliage, Indian media added.

The Indian government will establish a 24/7 control room to monitor the signals received from the Israeli technology installed throughout the Kashmir Valley and the Line of Control (LoC) between India and Pakistan.