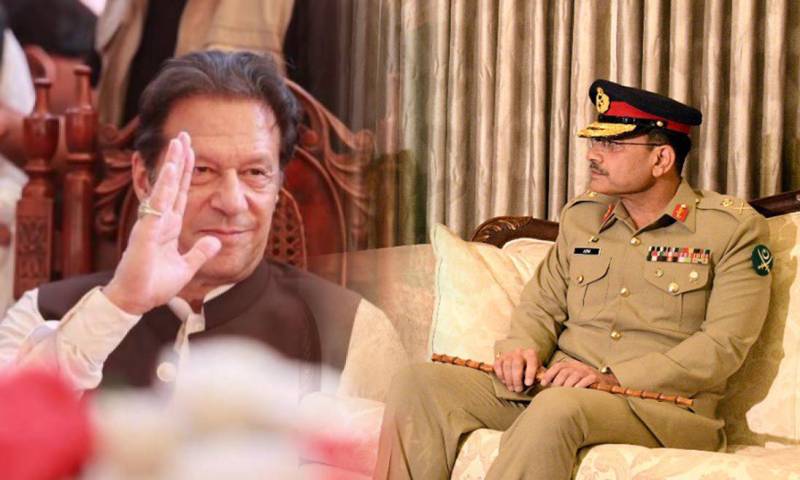 ISLAMABAD – Ousted Pakistani premier Imran Khan has congratulated the new top brass of the Pakistan Army, expressing hope that the new leadership will end the trust deficit between the state and the people.

Khan, borrowed a quote by Pakistan’s founder, Muhammad Ali Jinnah, which reminds the military the role it has in a democratic nation.

Congratulations to Gen Sahir Shamshad Mirza as new CJCSC & Gen Syed Asim Munir as new COAS. We hope new mly ldrship will work to end prevailing trust deficit that has built up in last 8 months between the nation and the State. Strength of the State is derived from its people. pic.twitter.com/5k4fVA2UGb

The defiant politician, who is facing several legal tussles after getting ousted in a no-confidence motion, said it’s time for the military leadership to end the trust deficit between the masses and the state which has developed during the last eight months.