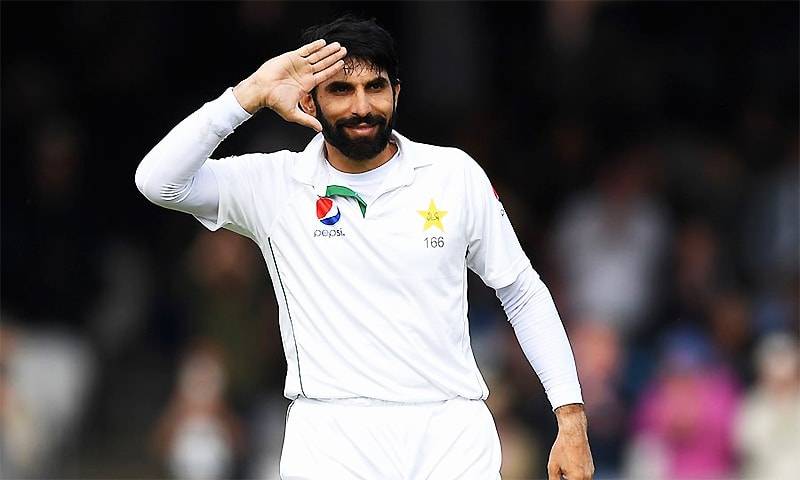 42-year-old Misbah was appointed captain in 2010 and he lead Pakistan for the 49th time in a Test match.

When Misbah was made captan, Pakistan were ranked number six in Tests. Within the next six Tests, he toppled the ranking card, having 24 Test wins on his credit.

Under his captaincy, Pakistan won 24 matches, lost 13 and drawn 11 matches.

Earlier, Imran Khan held the title of most-capped captain of the country. Khan led the Pakistani team in 48 matches from 1982 to 1992. During his decade-long tenure, Pakistan won 14 matches, lost eight and drew 26 matches.

Overall, former South African skipper Graeme Smith is the most-capped captain, having led his team 109 times from 2003 to 2014.