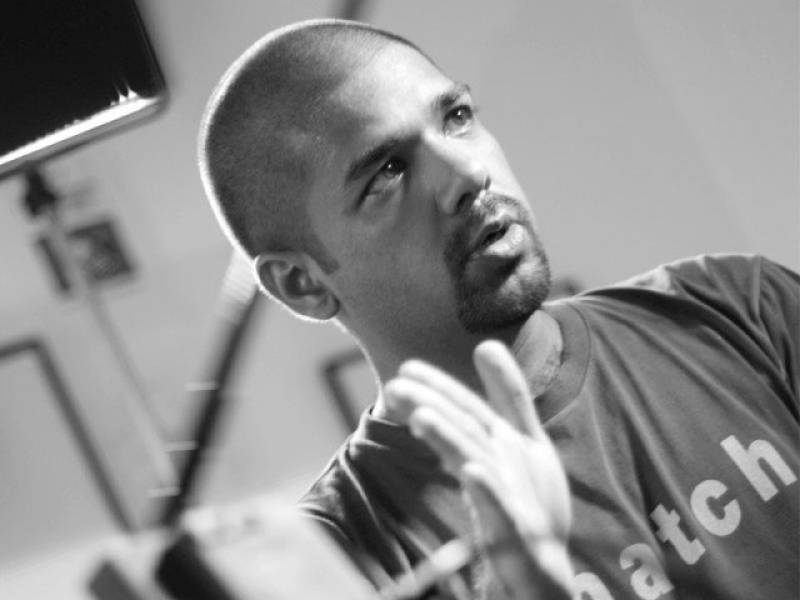 KARACHI-Film director Mansoor Mujahid and his friend Anab Zehra Hameed have been found guilty for the murder of their friend Faisal Nabi. The court has sentenced both the culprits to life imprisonment.

Both convicts have been ordered to pay Rs200,000 each to Nabi's heirs as compensation by the court.

Mujahid and Hameed were arrested in 2013 from Clifton, Karachi in connection with the murder of their friend Nabi.

According to the prosecution, Mujahid and his friends were consuming party drugs at Hameed’s apartment when a heated argument burst forth between the victim and the director, who shot Nabi.

Later, Muhajid allegedly tried to burn the body by throwing acid to prevent his identification.

Mujahid and Hameed were put on trial for the murder in 2014. The court was informed that during the investigation by an inquiry officer, Mujahid had admitted that he shot Nabi twice, while Hameed confessed that she had stabbed the victim. Hameed also led the police to where the body, pistol, daggers, blood-stained pillow and bedcovers had been hidden.

An FIR, No. 191/2013, had been registered under Sections 302 (premeditated murder) and 34 (common intention) of the Pakistan Penal Code (PPC) on the complaint of the victim’s brother-in-law, Nayal Khan, at the Clifton police station. The police had also registered another FIR, No. 192/2013, under section 13-B of Pakistan Arms Ordinance, 1965, against Mujahid for possessing an illegal weapon.

Mujahid has won an award for his film Seedlings – whose Urdu title was ‘Lamha’. He was also involved in documentaries, music videos and narrative work for television.