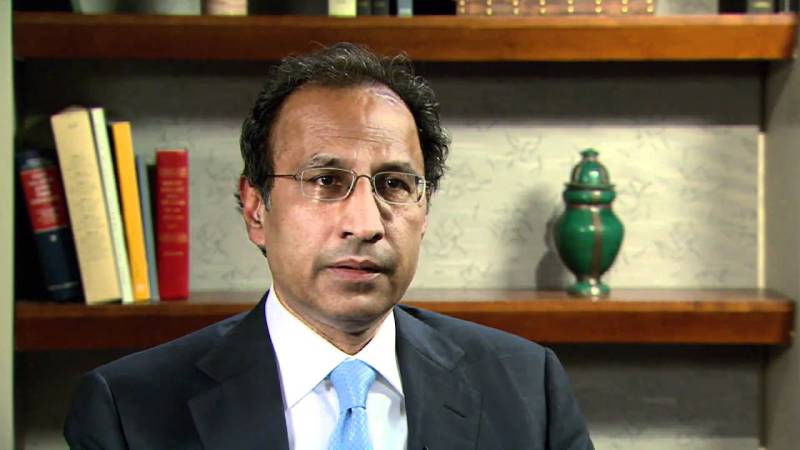 ISLAMABAD – The business community on Wednesday called off a countrywide shutter-down strike after reaching an agreement with the government.

Traders had launched the strike on Tuesday against the imposition of tax and condition of presenting CNIC on sales and purchase of goods up to Rs50,000.

Adviser to the Prime Minister on Finance Dr Abdul Hafeez Sheikh along with Federal Board of Revenue (FBR) Chairman Shabbar Zaidi, PTI bigwig Jahangir Tareen and representatives of traders, announced the agreement at a press conference in Islamabad.

Succumbing to the pressure of the protesting businessmen, the government has deferred condition of CNIC till 31st January of the next year.

Enumerating main points of the agreement, Shaikh said that a special desk will be established at the FBR to resolve problems being faced by traders' community.

He said an officer of grade 20 or 21 will be appointed in that desk, which will hold meeting with traders' representatives on a monthly basis.

The finance adviser said that traders with over Rs100 million turnover will pay half of the 1.5 percent tax, adding that they will also be exempted from withholding tax.

He said annual limit electricity bill for registration in sales tax has been increased from Rs600,000 to Rs1.2 million.

Any shop of 1000 square feet will be absolved from sales tax in consultation with traders, Shaikh said.

He said that the decision for the registration of retailers, who are doing wholesale business, will be taken in consultation with traders' committee.

The adviser said that the government will soon reach out to jewellers association to resolve their problems on a priority basis.

Traders' representatives lauded the government for addressing their concerns and assured to jointly work to strengthen the country's economy.