How low can one stoop for money? Meet Adnan Sami who has just reached new depths 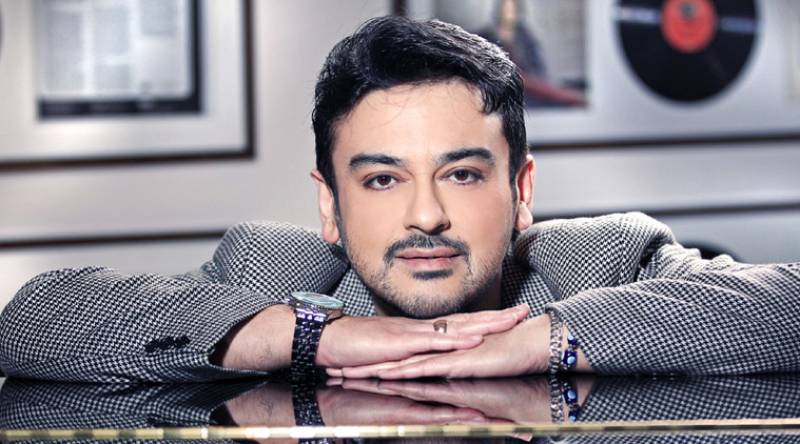 Ever heard of an old saying "Avarice increases with wealth"? Well, Adnan Sami has just proved the saying by relegating to some unthinkable levels once again.

The singer who recently voluntarily invalidated his Pakistani citizenship to acquire Indian nationality has said that those abusing him for congratulating Prime Minister Narendra Modi for Indian Army’s "surgical strike" in Pakistani Kashmir, “see terrorists and Pakistan as the same."

Pakistanis r outraged by my earlier tweet. Their outburst clearly means they see Terrorist & Pakistan as the same! #selfgoal #stopterrorism

Adnan's sycophantic tweet comes amid the heated debate whether Pakistani artists should remain in India or leave. The singer seems to have pitched two cents in the ongoing war mania by flattering his new masters so he could possibly secure his career in the country.

The singer again took to Twitter on Friday morning to make it sure that he still has the best chances to make money in the country by simply congratulating the Indian Prime Minister Narendra Modi for “a brilliant, successful & mature strategic strike against terrorism!”

Why so much outrage against Adnan Sami? Did u really think he wouldn't try to fit in? He is an Indian national trying to prove his loyalty

Word:Adnan sami
Synonym: disappointment
Sentence: You are a huge adnan sami to this family.

@AdnanSamiLive is such a namak haram. He's going to spew hatred just to save his own hide.