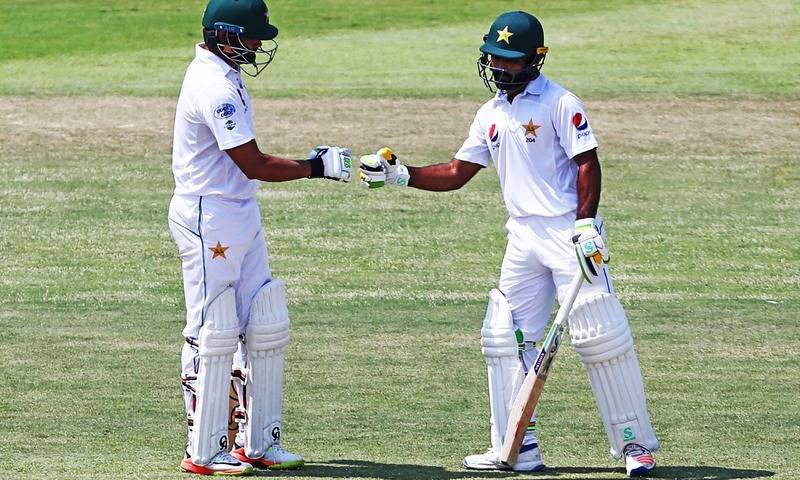 The 32-year-old became the eighth Pakistan batsman to reach the milestone in his 61st Test, when he took a single to reach a personal score of 32.

Ali made his Test debut against Australia at Lord's in Pakistan's neutral venue series in England in 2010 and has since been a consistent performer with the bat.

He became the first century maker in a day-night Test during his epic triple hundred against the West Indies in Dubai last year.

He scored 1,198 runs in 11 Tests in 2016, also including a fighting double hundred against Australia at Melbourne.

Younis Khan is the leading Test runs makers for Pakistan, with 10,099 runs in 118 Tests.