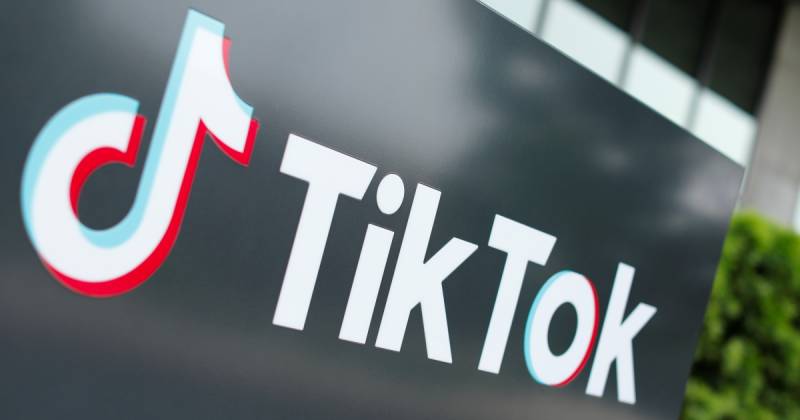 The Desi Wonder Woman, Shehzeen Rehman, famous for her unique blogs and short tutorials on social media, believes banning an app is not the answer but better accountability and regulatory control is.

Shehzeen, a computer science grad, left her full-time corporate job to switch to being a full-time blogger. In a short period, she became an active influencer and runs a blog and an Instagram page to become a heathrob for thousands of her followers.

TikTok has a similar story, it got popular in a short time with the help of its uniqueness and the fact that it is home to millions of creators. Unfortunately, the app was banned in Pakistan by the Pakistan Telecom Authority (PTA), whereas, Shehzeen says that Pakistan instead should have a tech policy.

"I think the question to ask is not whether the ban on TikTok is appropriate or not, but instead about the country's approach to our tech policy," she said. "Banning a platform not only sets precedents that can often lack transparency, but also create an ecosystem that does not possess the correct regulatory measures to manage content."

PTA banned the application on July 20, stating that, "The action has been taken due to [the] continuous presence of inappropriate content on the platform and its failure to take such content down."

Shehzeen was of the opinion that bans can often rest in avoidance strategies that do not address the cultural or socio-political problems that need to be addressed at the root.

Talking about the diverse cultures and content that TikTok features, Shehzeen says that TikTok has democratised content, created a culture of equitability for users from diverse socioeconomic backgrounds, and expanded avenues for creativity and expression. "It values the unique skill and craft of individuals," she added.

TikTok offers a platform to many from which they can make their earnings by putting out creative content, but the ban has impacted the livelihood of many in Pakistan.

Shehzeen concluded by urging that in a time like today, where people can design their future with limited resources, banning an app is not the answer, but better accountability and regulatory control is.