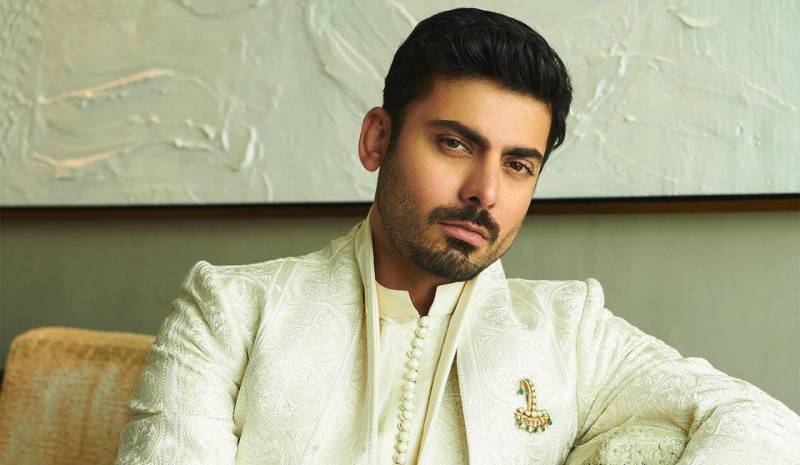 The name Fawad Khan is synonymous with the Pakistani showbiz industry's most successful and talented actors. Khan who gained recognition on the small screen is now a huge celebrity worldwide with a Hollywood and Bollywood debut under his belt as well. The Humsafar famed actor recently made a revelation that left most of his fans in dejection.

In a recent interview, the Zindagi Gulzar Hai star stated that he is planning to quit the Pakistani drama industry. Khan also discussed his absence from television, and said that "Now it is difficult for me to come back to TV dramas because I feel that I am too old and most of the television programs are based on the life stories of a youngster."

The Kuch Pyar Ka Pagalpan actor further said that "I think the television screen is for our younger generation, so I have no intention of returning to the TV screen at this time."

For the unversed, Khan was last seen in Numm on the small screen while his films The Legend of Maula Jatt, Neelofar, Money Back Guarantee, and Aan are in pipeline.

Pakistani actor Fawad Khan says he was hospitalised due to rigorous physical transformation during the shooting of his ...