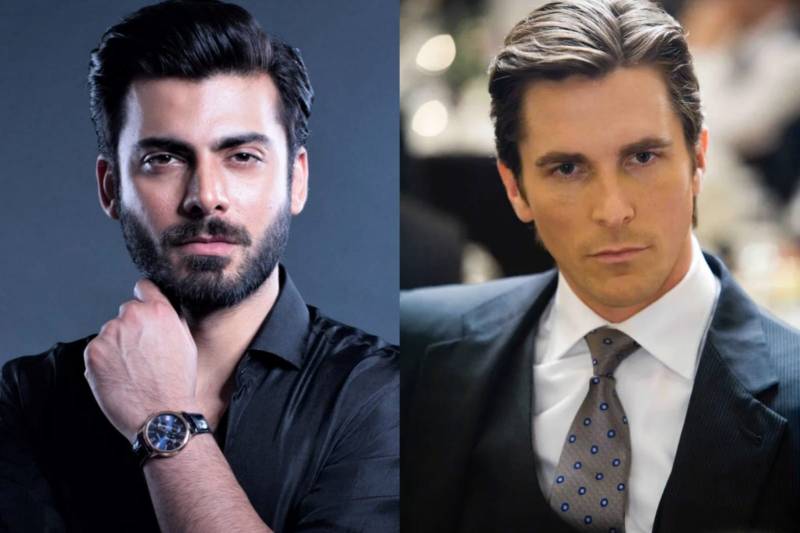 Pakistani actor Fawad Khan says he was hospitalised due to rigorous physical transformation during the shooting of his highly anticipated film, The Legend of Maula Jatt.

The Humsafar actor said during an interview with Something Haute, a Pakistani content-creating platform, that he was hospitalised and his “kidneys shut down” after extreme physical transformation he underwent to play the role of a prizefighter in the Bilal Lashari directorial.

The Zindagi Gulzar Hai star said he put on several kilos to bulk up and reach up to 100kgs from his weight of 73-75 kilos.

In Khan's words, “It is not the best thing I did to myself. I would never do that again. I just made some questionable choices, which negatively affected me. There is a dark underbelly to all of these physical transformations and people should know that when you make these decisions, it is taking a huge toll on your health. And it happened. Ten days into it, I was hospitalised. My kidneys shut down."

He added, "I was told to walk less and eliminate stress completely."

Khan, who took inspiration for his transformation from the Batman actor and the Dangal star, had his health affected and took three months to recover.

According to media reports, the Ms Marvel actor did not have enough time to prepare and pushed himself beyond limits and eventually ended up in the hospital.

On the work front, Khan recently starred in MCU's Ms Marvel. He is currently enjoying the hype around The Legend of Maula Jatt.

Pakistani Superstar Fawad Khan's stardom is unmatched when it comes to dramas and film as the handsome actor is the ...