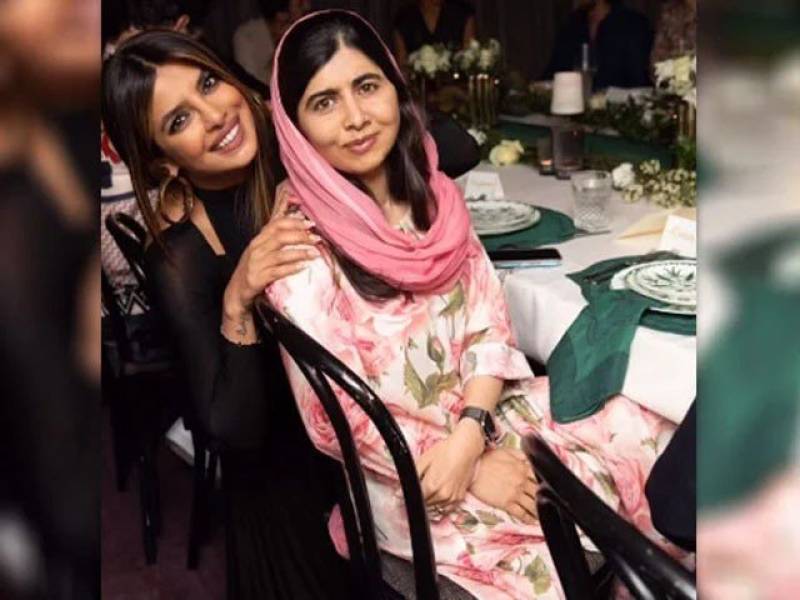 The Desi Girl from India has a soft corner for Nobel prize winner. The duo is often spotted posing together or admiring each other on social media.

The Quantico actress recently shared a picture of herself with Yousafzai and American poetess Amanda Gorman at the United Nations General Assembly (UNGA).

Moreover, the Bollywood actress shared another photo on her Instagram story with the Oxford graduate from Pakistan having dinner in New York City and wrote, "Two desi girls having a nightout in NYC!"

In the Instagram post, Chopra and Yousafzai can be seen smiling while they pose for the camera. The Indian actress also showed a glimpse of herself enjoying mouth-watering dishes at her restaurant.