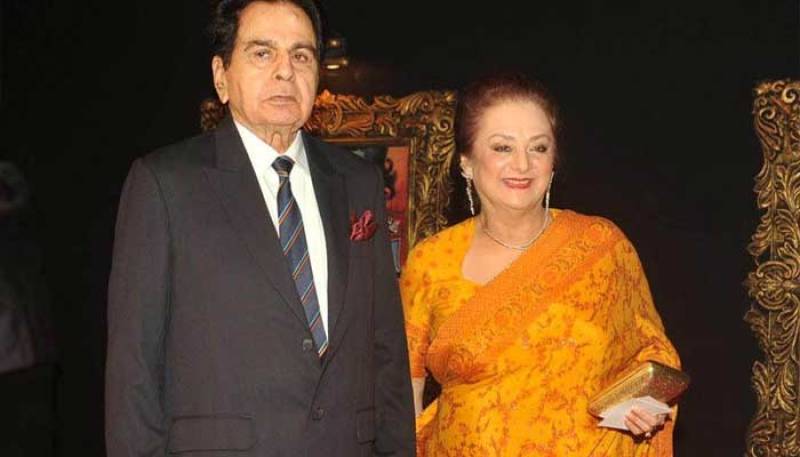 MUMBAI – Legendary actor Dilip Kumar's wife Saira Banu has been admitted to an Indian hospital after she complained of breathlessness.

According to Indian media, the 77-year-old was admitted to Hinduja Hospital in Mumbai's Khar area three days ago. Today, she has been shifted to the ICU ward.

The report further says while the health of Saira is said to be stable, her blood pressure is not getting normal. Due to the blood pressure issue, the oxygen level remains low so there is difficulty in breathing, it added.

Her doctor at the Hinduja Hospital, Nitin Gokhale, further confirmed to TOI, “She is fine, she has completely stabilised, and we will be moving her out of the ICU either tonight or tomorrow.”

Moreover, Saira is in the same hospital where her late husband Dilip Kumar had been admitted.

Banu, who recently lost her husband Dilip, reportedly has been under a lot of stress ever since the death of the legendary actor.

Kumar passed away in July this year at the age of 98 due to age-related illness. Dilip Kumar and Saira Banu tied the knot back in 1966.

Veteran actor Dilip Kumar's demise has shattered hearts as the subcontinent mourn the loss of the Tragedy King of ...