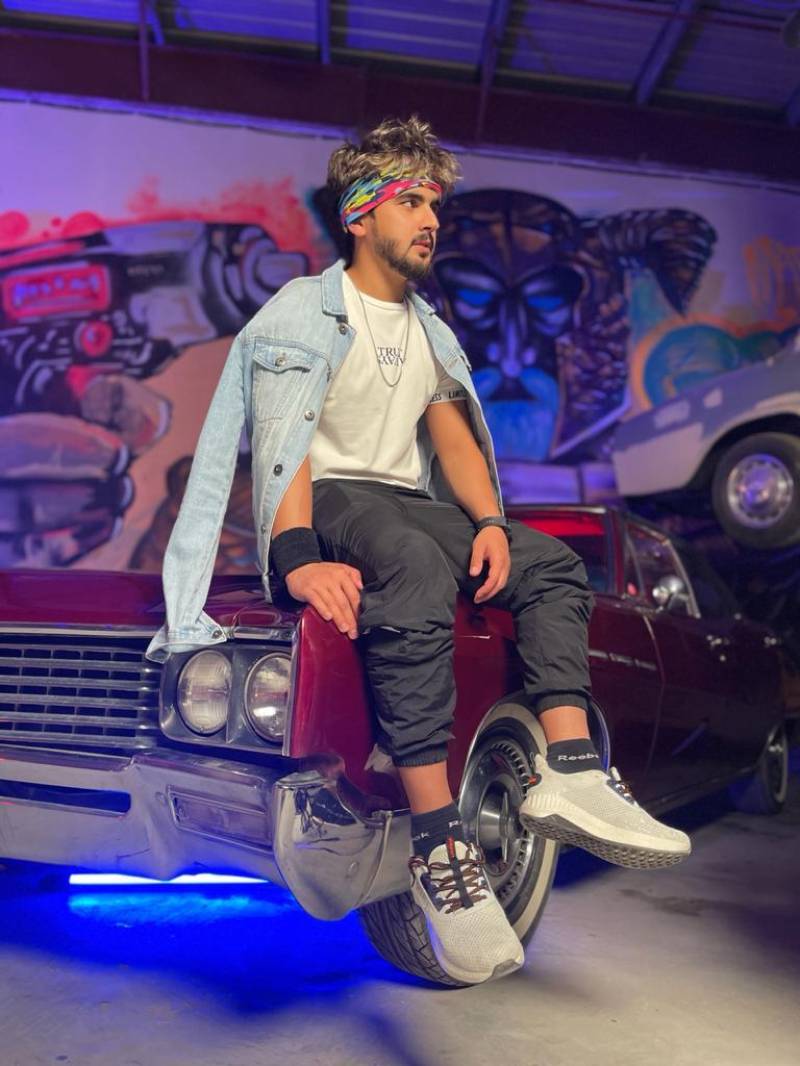 DUBAI - There’s no doubt that UAE is taking the world by storm in every field. Be it Music, business, politics, entertainment, or even social media. We are not only prominently visible on the social media landscape, but are also winning at it! To give you a clearer picture of UAE social media imprints, here is the most accurate person of the UAE most-followed Emirati on social media.

Fresh off from the badminton courts, he tops the chart of local most-followed celebrities on social media.

Today, we talk about the most talented Emeriti social media star Alfazaa. His real name is Omar Hassan Alali. The 28 years old is also a theatre and social media actor. He started his career in 2001 but gained recognition through his Instagram account.

The UAE is home to major pan-Arab broadcasters, including Saudi-owned MBC and OSN. Sky News Arabia operates from Abu Dhabi. The presence of millions of expatriates adds variety to the media scene, which caters to Arab, English-speaking, and South Asian audiences. Most domestic UAE media outlets are run by state-owned Abu Dhabi Media and Dubai Media Incorporated.

The United Arab Emirates media produces many talented actors who express their inner potential and win the hearts of the people. Acting is not an easy task. It’s hard to win a person’s heart. During one of his interviews, Omar Hassan Alali says that “I gained all this reputation through my Instagram account. I used to make short funny videos with my friends. We used to create a funny video of some friends. And then I put these videos on my Instagram account. Our videos got over a million views overnight.”

He had a passion for acting since his school days. At his school, many small sketches were performed. He preferred acting more than sports and gaming activities because since childhood he had an acting worm.

Omar has 963k on Instagram, 153k on YouTube. He comments on his social media platforms every day to see what's new happening is going on in this industry. Normally, he compiled two-minute clips, mostly based on socially relevant messages, cultural exchanges, campaigns, and lifestyles.

Although most videos attract millions of viewers, Omar Alali believes that one of the reasons for his success is that he presents a UAE culture and language in his fun.