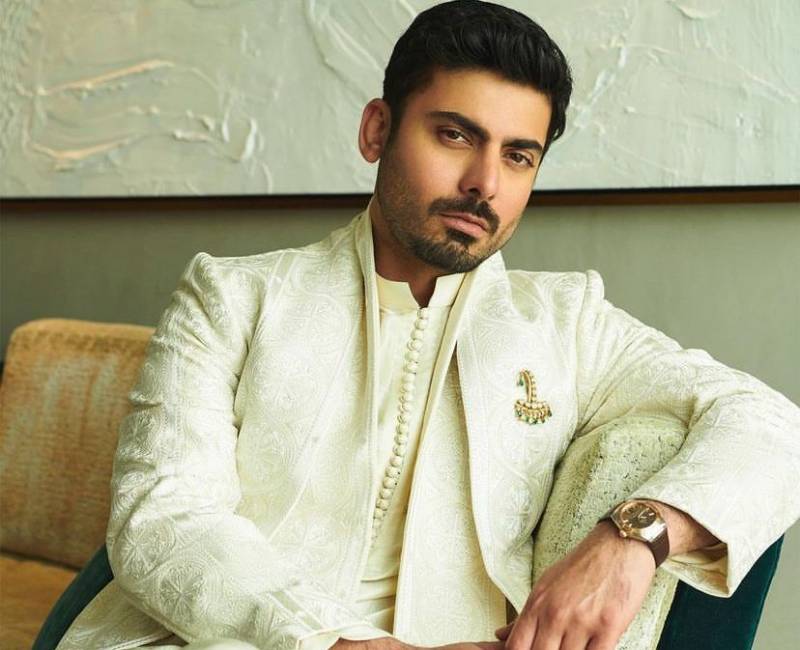 Pakistani Superstar Fawad Khan's stardom is unmatched when it comes to dramas and film as the handsome actor is the ultimate chocolate hero of the industry.

The Humsafar actor went on to win several awards for his projects, he won Best Actor, he won Best On-screen couple and some Icon awards consistently on different award shows. He has never lacked in the trophy department. He even bagged a Filmfare award in India for Best Debut in Khoobsurat.

Despite reigning over all the big award shows of Pakistan including Lux Style Awards and Hum Awards, Khan has a very different take on the award shows. He said during a recent interview that he does not think the award show culture is right.

Pitting talented actors against each other is nothing that he agrees with. He even went on to say that many times equally good performances with lesser hype get ignored while those with greater hype get recognized. He gave examples of award ceremonies from all over the world where this is happening.

Moreover, the massive fan following of Fawad and Mahira will also be able to witness their favourite duo this year in Bilal Lashari's The Legend of Maula Jatt.

Faisal Qureshi’s much-awaited directorial debut has finally got a release date and movie buffs have been left ...