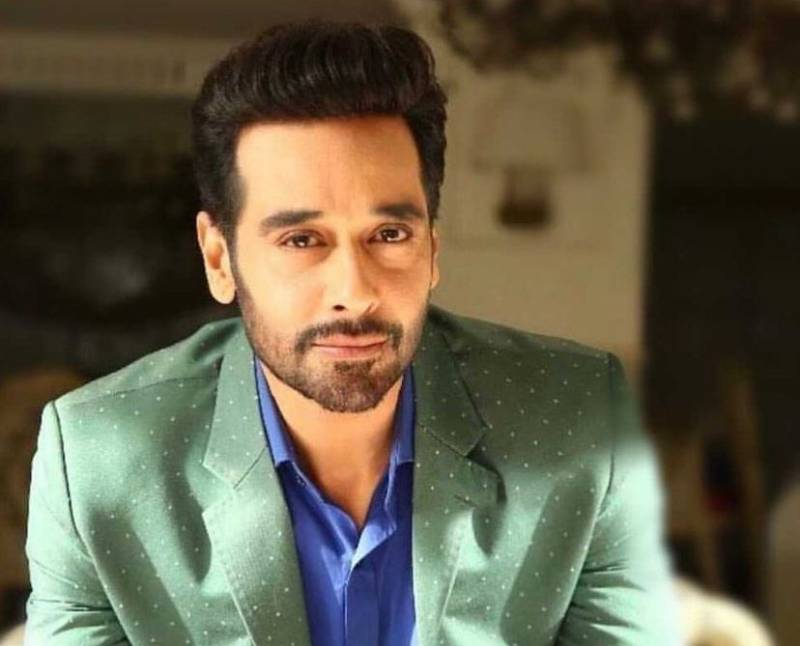 Faysal Quraishi is one of the legendary actors of the Pakistan showbiz industry. With countless hit dramas under his belt, the actor has proven his mettle.

Recently, the Bashir Momin star has left the fans amused as he shared a humorous BTS video where the Waada actress leaves no stones unturned to hilariously pull his co-star's leg who is none other than Mehmood Aslam.

After creating magic with their performances, the talented actors are amusing fans with their offscreen antics. "@mahmoodaslam.official #orignalcharacter #masti during serious scene", captioned the Fitoor actor.

On the work front, Faysal's drama Fitoor has been highly praised. Penned down by Zanjabeel Asim, and produced by Abdullah Kadwani and Asad Qureshi, the drama has had spectacular ratings till now and stars Hiba Bukhari, Kiran Haq and Wahaj Ali in the lead roles.

Faysal Quraishi is one of the legendary actors of the Pakistan showbiz industry. With countless hit dramas under his ...