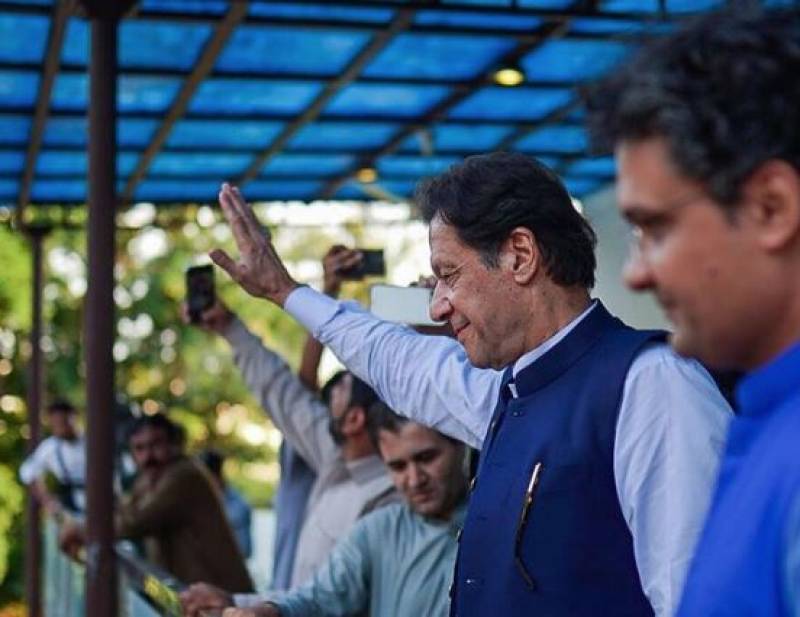 ISLAMABAD – PTI chief Imran Khan on Friday arrived at Judge Zeba Chaudhry’s court unannounced to apologise to the female judge, however, the Additional District and Sessions Judge was not there.

Due to the judge’s absence, the ousted PM approached the reader and other personnel and asked them to tell the judge that Imran Khan had come to apologise to her.

Meanwhile, the District and Sessions Court accepted the bail of Imran Khan in the case of Section 144 violation. On the occasion, strict security arrangements had been made outside the court.

The defiant politician earlier tendered an apology in the Islamabad High Court to dodge the contempt indictment. My intention was not to threaten the female judge…If the court says so, I am ready to personally go to the judge and apologise, he earlier said.

Islamabad High Court previously ordered the removal of terrorism sections from a case registered against Imran Khan over his fiery speech against Judge Zeba and senior Islamabad police officials.

A case including terrorism charges was lodged against the outspoken politician amid escalating tensions as he holds rallies across the country seeking early elections.