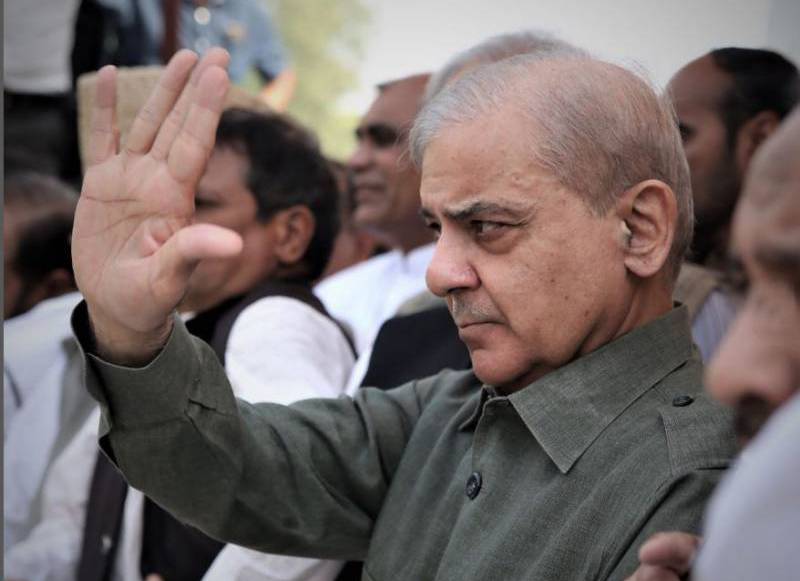 LAHORE – Prime Minister (PM) Shehbaz Sharif on Friday appeared before a special central court in the Rs16 billion money laundering case filed by federal investigators against him and his family members.

During the hearing, the premier asked permission to speak, which was allowed by the court. Standing on the rostrum, PM apprised the court that, while holding the coveted seat of Punjab chief minister, he made decisions that hurt his family’s business.

He mentioned refusing requests to provide subsidies to sugar mills, adding that move aimed not to burden the common man.

At the outset of today’s hearing, PM’s legal counsel, Amjad Pervaiz said that the first information report (FIR) registered against his clients mentioned they were involved in money laundering worth Rs25 billion from 2008-2018 through fake companies.

He argued that Shehbaz was neither the director nor a shareholder of those companies in those 10 years, alleging the anti-graft body and another departments of ‘political engineering.’

Later, the court allowed PM Shehbaz Sharif to leave as he told the judge about some important business in the capital to look after. The hearing has been adjourned until October 8.