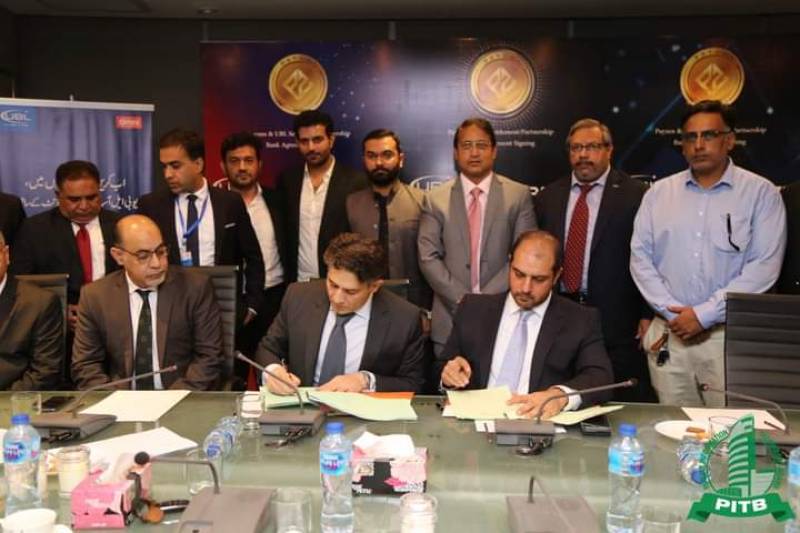 Through this partnership UBL will facilitate PITB-PayZen customers for digital collection and payments through all the digital banking channels. PITB’s PayZen platform will provide latest technological facilitations to its customers for execution of their financial transactions. This will be a new era of digital revolution, as PITB and UBL shake hands for digitalization of money movement process for public convenience.