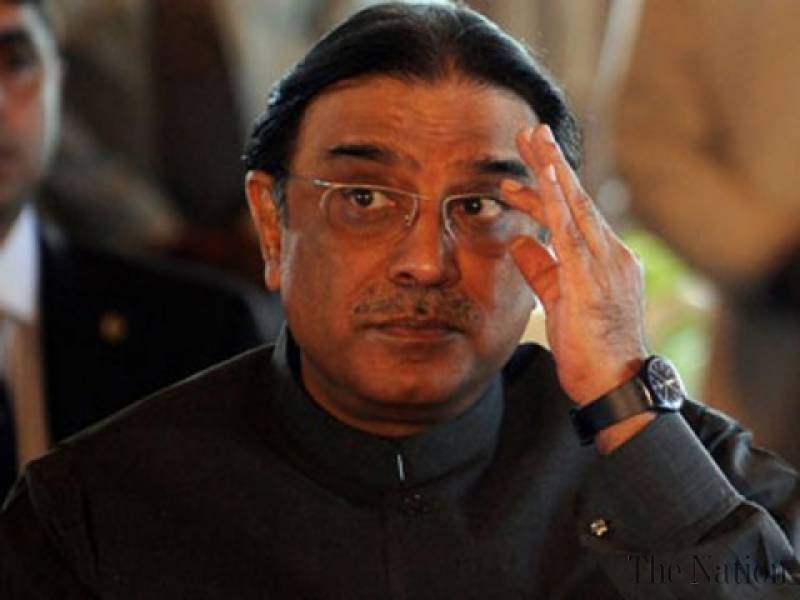 There will be harsh consequences of the politics of victimization,” Zardari warned.

While reacting over arrests of PPP leaders like Dr Asim Hussain and Amin Fahim over corruption charges, he mentioned names of PML-N leaders –Rana Mashood and Ishaq Dar for doing corruption.

He also mentioned Asghar Khan case and asked Nawaz to arrest to those mentioned in the inquiry.

He said that Prime Minister Sharif was dividing the nation to affect the ongoing operation against terrorism.

“Pakistan army is fighting a decisive war against terrorists. The Nawaz Sharif government targeting the PPP instead of responding to the threats of India,” he said.

The whole nation stands by the army in its fight against terrorism, he said.

The former president said that no action was taken against Rana Mashhood when he was caught receiving money for Sharif brothers.

"Nawaz Sharif hasn’t learnt any lesson from the past," he maintained.

“We are not among those who asked for pardon and escaped to Jeddah,” he pointed out.