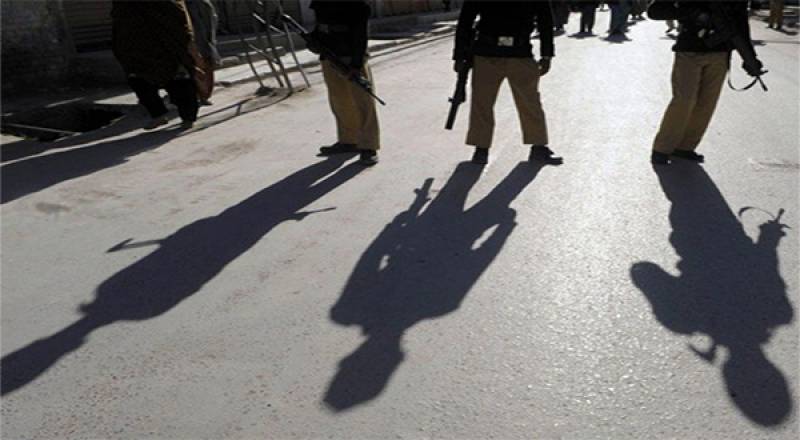 ISLAMABAD (Staff Report) - As many as 1,040 people have been killed in Balochistan in the last two years, the Balochistan Police officials said on Wednesday.

Briefing the Senate Committee on Human Rights on the law and order situation of Balochistan, the police informed the meeting that during the year 2014-15 545 people were killed in different incidents while in 2015-16 495 people have been killed so far.

About the Quetta Civil Hospital blast, the police said that as many as 77 people were killed in the incident. The body parts of the suicide bomber were recovered from the site, however, an identity of the attacker could not be established, they added.

During the meeting, Committee Chairperson Senatro Nasreen Jalil said that the figures presented by the police officials were incomplete as most of the areas of Balochistan were not even controlled by the Balochistan Police.

Other members also expressed serious concerns towards the situation of law and order in Balochistan, drawing special attention to the recent terrorist attacks in Quetta which claimed over a hundred lives.