Turkey summons US ambassador over criticism on military action in Syria 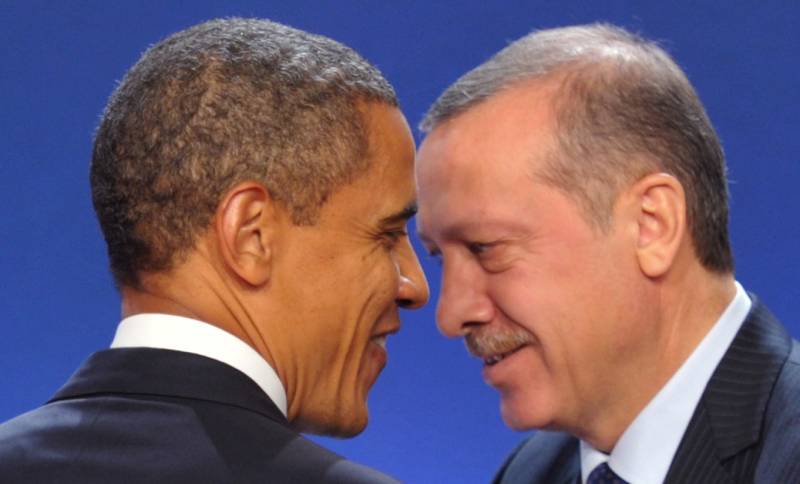 ANKARA (News Desk) - Turkey has summoned the US ambassador in Ankara over Washington’s recent criticism of Turkish military operation in northern Syria, the media reports said on Wednesday.
According to the statement, Turkish Foreign Ministry responded that the operation would continue until complete elimination of the threat of terror in Syria along the Turkish border.

Meanwhile, a senior Turkish military official denied that Turkey and the US reached a "loose" ceasefire agreement between the Turkish forces and YPG.

Earlier last week, Turkish military crossed into Syrian border with an aim to fight the ISIS, however, the forces ended up fighting Kurdish fighters of the People’s Protection Units (YPG) during the weekend.

US defence secretary Ashton Carter also urged both Kurdish forces and Turkey to avoid fighting each other and instead focus on the ISIS group.

“We have called upon Turkey to stay focused on the fight against IS and not to engage Syrian Defence Forces (SDF), and we have had a number of contacts over the last several days,” Carter said in a statement.

“That is the basis of our cooperation with both of them – specifically not to engage,” he maintained.

It is also worth mentioning here that Turkey accuses YPG of having close ties with PKK fighters – another Kurdish group which claimed several terrorist attacks in Turkey.

Turkey said the forces would continue to target YPG if the group did not retreat east of the Euphrates River in Syria.