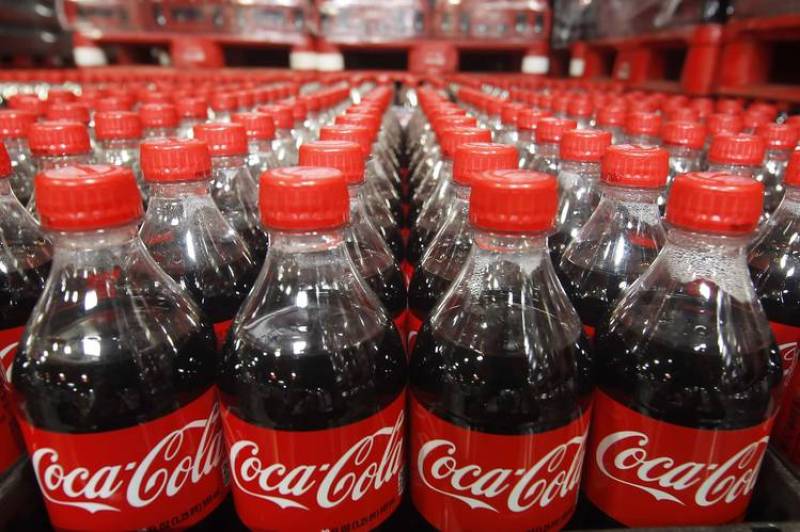 PARIS (News Desk) - French officials launched an in-depth investigation after about 370kgs of cocaine were recovered from a Coca-Cola plant in Signes village in southern France.

According to media reports, the recovered drug had a street value of up to 50 million euros. It was hidden in several bags along with a delivery of orange juice concentrate which had originally arrived from South America.

Initial probe suggested that employees at Coca-Cola were not involved in the transportation of the narcotic at any level. Regional President Coca-Cola Jean-Denis Malgras also confirmed the development, adding that workers at the company had pointed out the presence of the drug.

Xavier Tarabeux, the prosecutor of Toulon, said that investigation was still underway to trace the elements involved in this illicit delivery of cocaine despite strict checking systems.

It is also worth mentioning here that this was one of the largest recoveries of cocaine from the French soil. Previously in 2015, French authorities aided in the arrest of two people trying to smuggle 250kgs of cocaine to the United Kingdom.