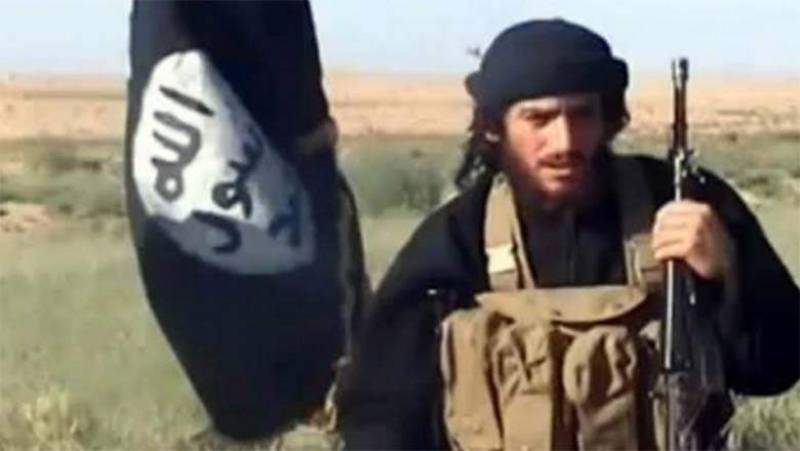 DAMASCUS (News Desk) - The Middle East based Islamic State militant group on Tuesday night confirmed that one of its longest serving commanders, Abu Muhammad al-Adnani, was killed in an apparent US airstrike.

The deceased militant was considered as the number two of the ISIS group after al-Baghdadi.

In a statement, the terrorist organisation termed the death of al-Adnani a worst loss. The ISIS, however, did not reveal the exact location where the militant commander was targeted.

Meanwhile, the US officials said that they were unable to confirm the death of the IS leader, further adding that Abu Muhammad al-Adnani was targeted in an airstrike on Tuesday on a vehicle traveling in Syria's al-Bab town.

They said that the deaths of such key militant commanders often take several days for a categorical confirmation.

Al-Adnani was one of the top ISIS leaders who formed the terrorist organisation by appointing ABubakr al-Baghdadi in 2014. He served as Islamic State's spokesman and in-charge of terrorist attacks in Europe.