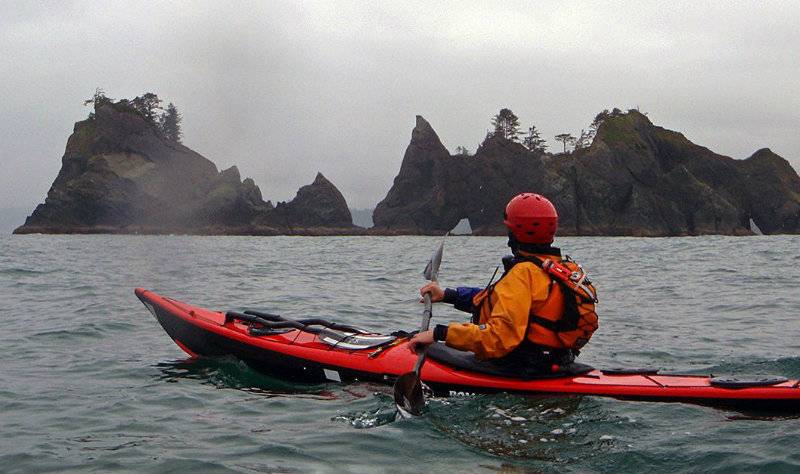 MONTREAL - A Canadian man has shown off his drone's surprising power by using it to pull him around in a kayak.

Montreal resident David Freiheit, whose previous drone accomplishments include landing a massive small mouth bass, posted a video to YouTube showing how he tethered his drone to his kayak and had it fly out over the water for an "Internet first." 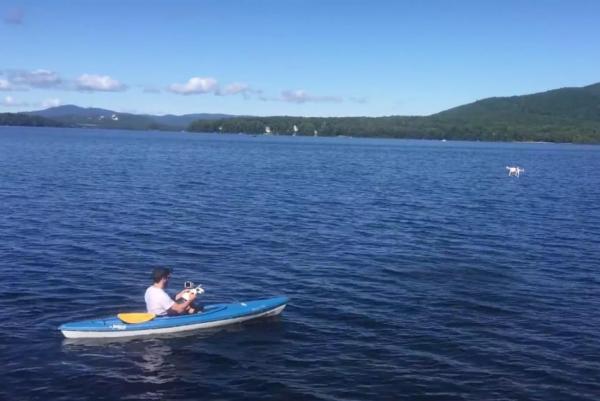 He was very much surprised the drone was able to haul "all 160 pounds" of him against the wind.