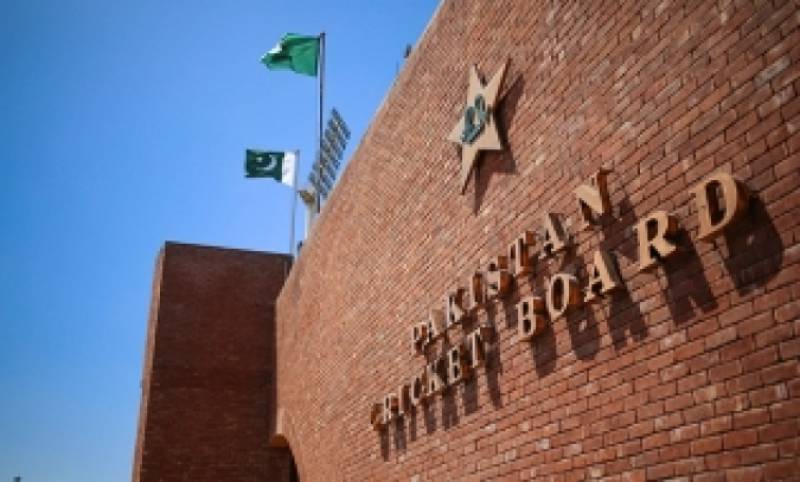 LAHORE - Pakistan Cricket Board (PCB) on Thursday announced an 18-man squad for a training camp ahead of Asia Cup 2018, scheduled to be played in the UAE from September 15-28.

PCB announced 18 players for the camp for Asia Cup 2018 https://t.co/jRvCbjZk4o

According to PCB announcement, the week-long camp will take place from September 3 to September 10 at Gaddafi Stadium. Former captain Azhar Ali, Shan Masood, and Imad Wasim have also been recalled to the camp.

Pakistan have been placed in Pool A in the six-nation Asia Cup along with old rivals India. The two teams will clash in an eagerly-awaited pool match in Dubai on September 19. This year, the Asia Cup reverts to its traditional 50-over ODI format after opting in 2016 for a T20I competition which was won by India.

Squad picked up for training camp