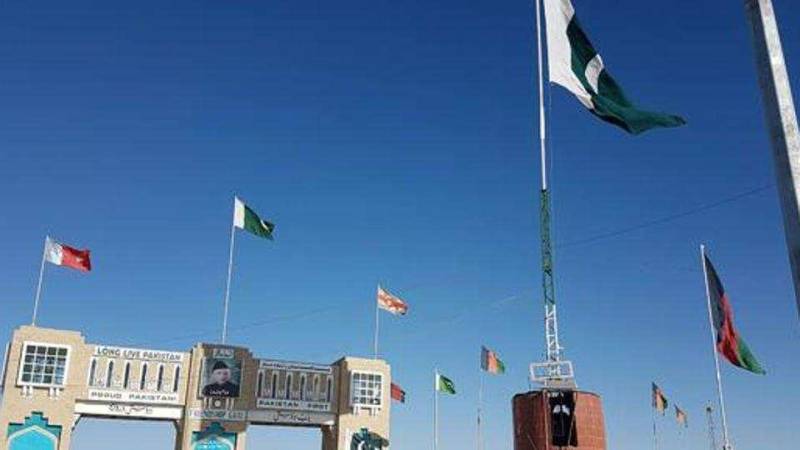 KABUL - The embassy of Pakistan in Kabul has closed the Pakistani Consulate General in Jalalabad City in Nangarhar province to protest local officials’ intervention in activities of the diplomatic office.

“The Embassy wishes to inform that the Consulate General will remain closed until the security arrangements are complete to the satisfaction of the embassy,” the Pakistani embassy said in a press release on Friday.

The embassy said the decision has been made in reaction to provincial governor Hayatullah Hayat’s intervention in activities of the consulate.

The embassy said it has requested the Afghan Ministry of Foreign Affairs to “kindly refrain the governor from interfering in the functioning of the Consulate General and to ensure restoration of security of the consulate office as it existed on August 28, 2018.”

This comes after Nangarhar governor visited the Pakistan Consulate General on Thursday as part of his efforts to facilitate visa applicants.

Hayat said as quoted by Pajhwok Afghan News that he wants an organised visa issuance process because he receives dozens of complaints in this regard every day.