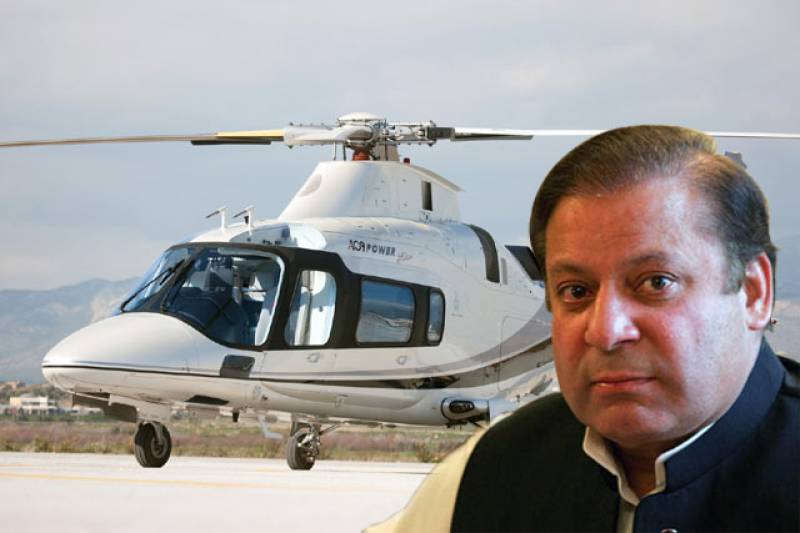 ISLAMABAD – Pakistan's Information Minister Fawad Chaudhry on Friday said that the government will send a bill of Rs20.5 million to former prime minister Nawaz Sharif over his children’s use of official helicopter during the past five years.

Addressing a press conference in Islamabad, the minister expressed that the air traveling of former premier cost millions to the national exchequer.

The air travel of Hassan, Hussain, and Maryam cost Rs6.2 million, he added.

The helicopter fiasco had broken lose earlier after PM Imran Khan faced condemnation for using helicopters as his mode of transportation to and from Bani Gala, which Chaudhry Fawad later justified as ‘inexpensive’ saying the aircraft only costs Rs55/km.

Nawaz Sharif, the former premier of Pakistan, has been imprisoned in Adiala Jail for corruption along with his daughter Maryam Nawaz and son-in-law Capt (r) Safdar Awan.