Someone who is labelled a 'churail' is, strong, fearless & opinionated: Sarwat Gilani 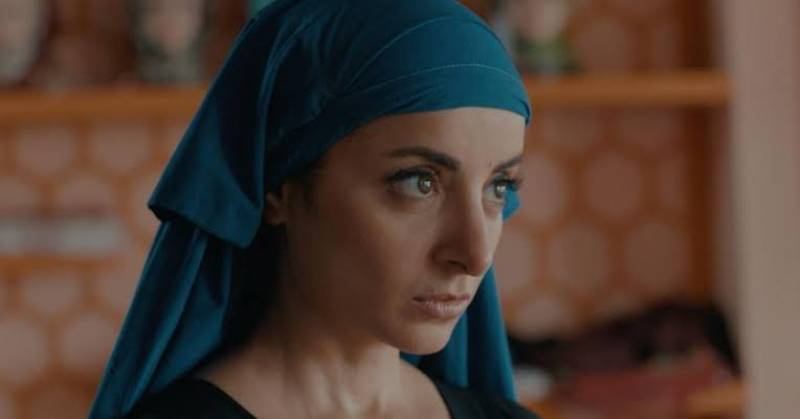 Sarwat Gilani's career is on a roll since her latest venture, Churails, premiered on the Indian streaming platform, ZEE5.

The trending web series, has caused a stir around the world and has been scoring rave reviews from everyone’s who’s watching it.

The actor, who essays the role of one the lead characters in the web series, recently revealed that after doing the show, the word ‘churail’ doesn’t hold the same meaning as it did before and she is perfectly okay with being called one.

Gillani told The Indian Express, "My perspective of the word 'churail' has changed after working on the show. I believe that someone who is labelled a 'churail' is, strong, fearless and opinionated. I don't mind being called a 'churail' anymore."

She continued, "The show is delivering a strong message. The ultimate purpose is to uplift sisterhood and womanhood in society. I hope the show leaves behind a question that leads to much-needed change. The direction we want to take this to, aims at bringing a strong change around us."

Churails is all about girl-power, feminism and the audience just can't get enough of the path-breaking masterpiece. Film-maker Asim Abbasi has proved that he is unparalleled by bringing a fresh perspective to our screens.

The story is about four women who set up a detective agency under the cover of a fashion boutique to expose adulterers but face some difficulties in doing so. The narrative of the show valiantly slams patriarchal societies for depriving women of their rights.