11 suspected militants of ‘IS’ killed in Mastung CTD operation 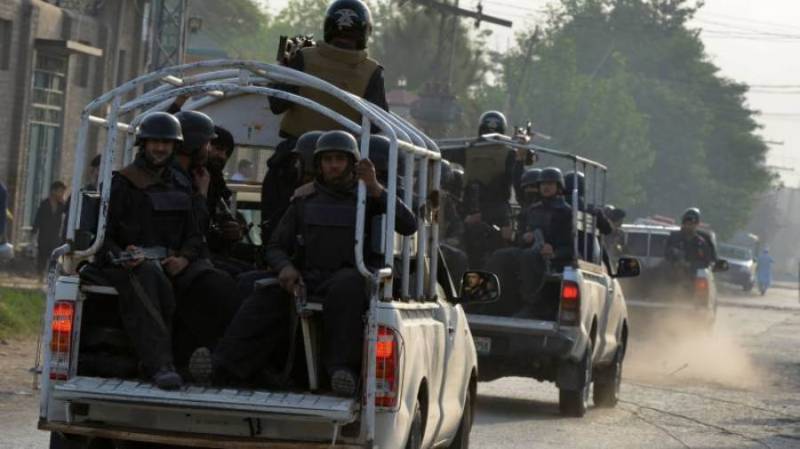 QUETTA – The Counter-Terrorism Department (CTD) on Monday claimed to have killed eleven suspected members of the 'Islamic State' in a gun battle near the Mastung area of Balochistan.

A spokesman of the CTD said that security personnel conducted a search operation on the basis of an intelligence report about the presence of suspected terrorists in the Qilli Qamar area in Mastung.

The security personnel cordoned off the compound and asked the terrorists to surrender, but they retaliated by opening fire at counter-terrorism personnel on which the CTD took positions and returned fire.

The spokesperson further added that 11 alleged terrorists were found dead in the compound after the heavy gun battle. He said the deceased men belonged to the Islamic State group.

Furthermore, a huge quantity of arms and ammunition was also seized from the compound they used to hide in.

Amid the recent terror wave in Pakistan, seven terrorists of the Balochistan Liberation Front were killed on August 26 while arms and explosives were recovered during an Intelligence-based operation in Balochistan.