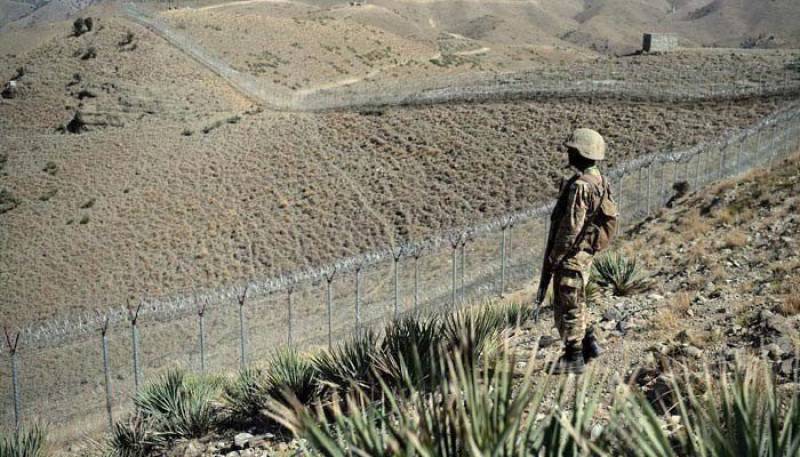 RAWALPINDI – A troop of the Pakistan Army embraced martyrdom when an improvised explosive device (IED) exploded during an area clearance operation in South Waziristan, the military media wing said.

According to the Inter-Services Public Relations (ISPR), the martyred soldier was identified as Sepoy Wajid Ullah, 25, who is a resident of Karak.

The statement further added that the troops immediately cordoned off the area to apprehend terrorists involved in planting the Improvised explosive device while a fleeing terrorist was also killed during the exchange of fire between the security forces and terrorists.

Earlier on Sunday, two soldiers of the Pakistan Army were martyred in a cross-border attack as terrorists from Afghanistan opened fire on a military post in Bajaur.

Terrorists from inside Afghanistan across the international border opened fire on a military post and Sepoy Jamal, 28, from Mardan and Sepoy Ayaz, 21, from Chitral, were martyred during the exchange of fire.

Pakistan troops responded in a befitting manner and two to three terrorists were killed while the other three to four terrorists got injured.