WHO to use Islamabad airport for relief activities in Afghanistan 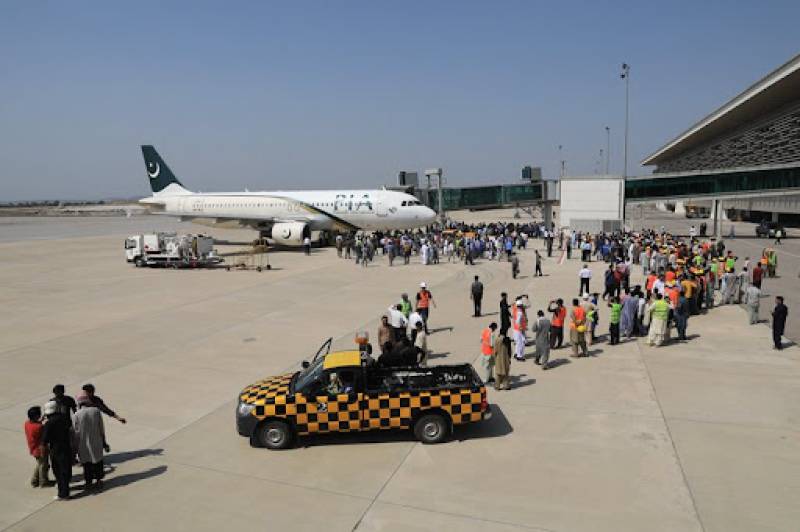 ISLAMABAD – As the humanitarian crisis unfolds in war-torn Afghanistan, Pakistan has allowed World Health Organization (WHO) to use Islamabad airport for the provision of relief activities.

Reports in local media quoting sources said the foreign ministry has conveyed a request from the specialized agency of the United Nations to provide space for operating its helicopter flight from the Islamabad airport for the delivery of relief goods to Afghanistan.

Pakistani officials permitted the use of the airport in the country’s federal capital. The WHO helicopter onboard an eight-member delegation of the World Food Programme (WFP) will land in Islamabad today.

The World Health Organization earlier mentioned that it has only enough medical supplies in Afghanistan to last a week after deliveries were blocked by restrictions at Kabul airport and the UN food programme said the country urgently needed $200 million in food aid.

It also revealed that there are more than 18 million people – almost half of Afghanistan’s population – require aid while most Afghan children are suffering from acute malnutrition.

How many refugees Pakistan has so far taken in, reveals Interior minister

Meanwhile, the Civil Aviation Authority said that members of the World Food Programme would have to completely follow the COVID SOPs enforced in the country for travelers.

Earlier, more than 20,000 Afghan nationals and other foreigners have landed at Islamabad airport from Afghanistan. A total of 332 flights had landed in the federal capital since August 16.

The evacuation mission from the war-raked country has been limited to Islamabad airport while the operation has been suspended at Karachi, Lahore, and Peshawar airports.