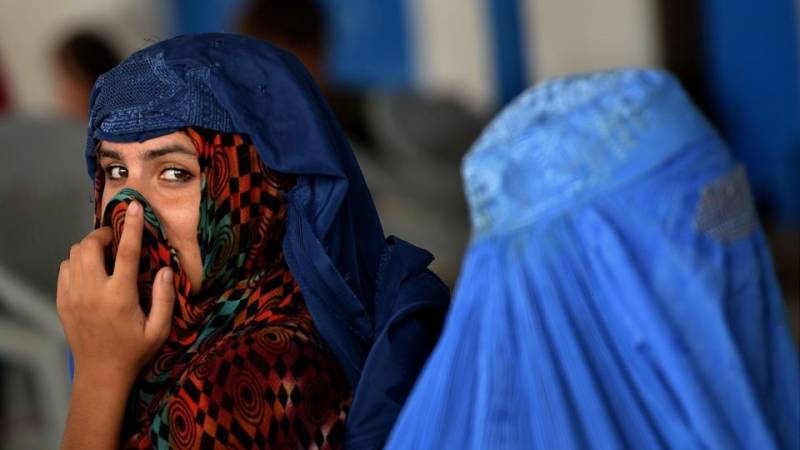 CHARSADDA: A 16-year old girl in Charsadda district of Khyber Pakhtunkhwa province managed to escape a crime scene and an alleged gang rape when the country was hit by an earthquake today morning (Wednesday).

The 16-year old girl Ayesha, claimed that her mother had gone to visit relatives and that she was alone at her house when two armed men from her locality barged into her house and tried to rape her. However, when the earthquake tremors jolted the city, they fled in panic.

The girl’s family reported the incident to the local police and recorded that the four armed men entered their house after climbing walls, held the teenager hostage on gun point and then tried to rape her, while they filmed it.

DPO Charsadda said officials are working towards finding out who the criminals are, after taking the girl to the hospital for medical checkups and recording her statement.