Now you can choose any car number you want! Punjab Excise to launch Vanity license plates 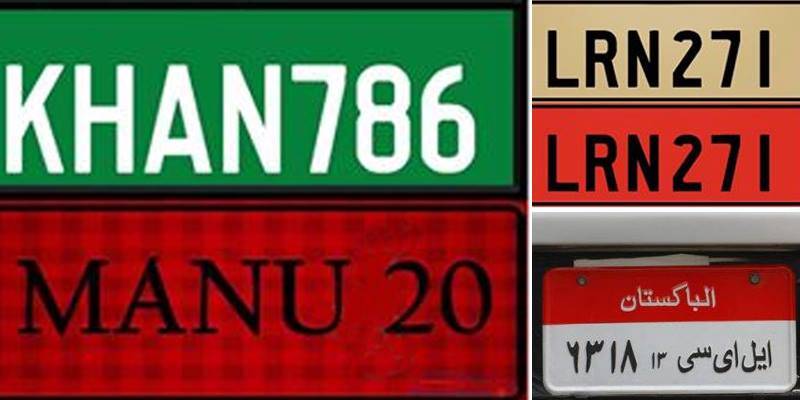 LAHORE – Punjab Excise and Taxation Department is set to launch vanity license plates for automobiles as per people’s choice this month.

According to media reports, the department will allow citizens to buy and select their choice of number for their vehicle number plate and selecting the name and picture of their favourite person to be shown on the number plate. 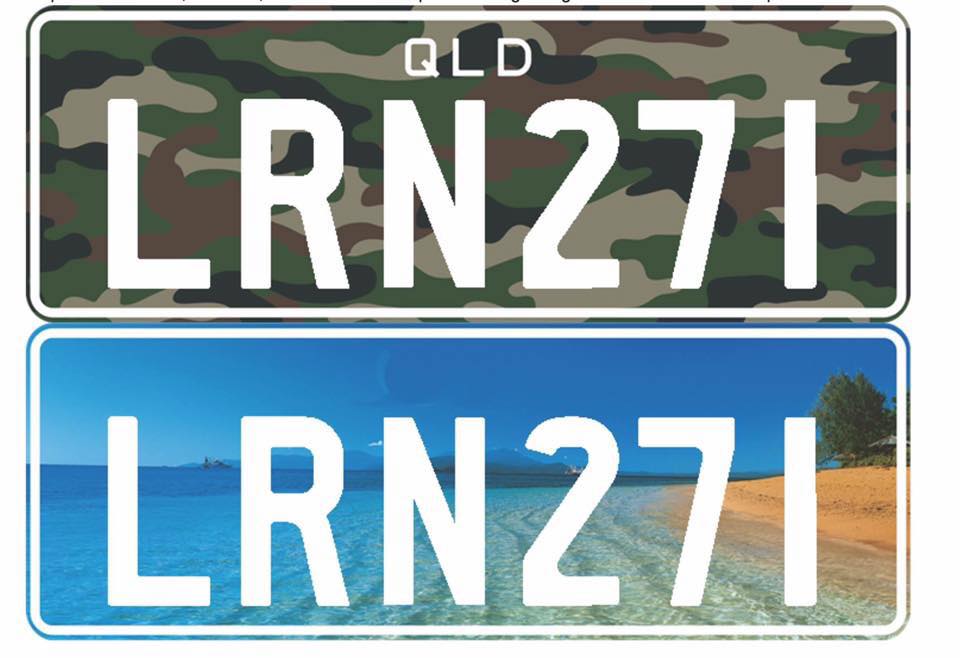 The authority has even made a website and a mobile application for the ease of people in this regard. The site and the app would soon be operational.

The Excise Department has set up six offices in Lahore city (Walton Road, Bund Road, DHA, etc.) so that the individuals could get their desired number plates directly from the authority by going to the nearest established office.

There will also be an option to customise number plates with national heroes (non-political nature).

Other than Lahore the Excise Department has also set up offices in eight other districts, including Faisalabad and Multan, etc for providing the facility to people to display their respective vanity number plates.

Talking to media, a spokesperson of Department of Excise said that a total of four categories are made, and the number plates will be issued under these categories.

The concept of vanity number plates is in trend in the United States and the United Kingdom. The government of these countries sells vanity numbers to the citizens in a bid to gain money.