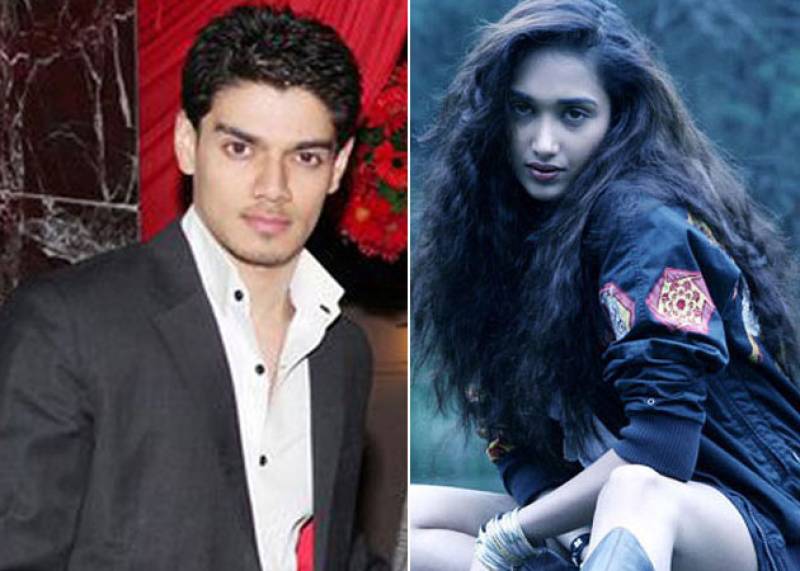 MUMBAI - An Indian court has charged Bollywood actor Sooraj Pancholi with abetting the suicide of his former partner, the actor Jiah Khan, who was found dead in her apartment by her mother some four and a half years ago.

According to Hindustan Times, Pancholi has pleaded not guilty in court and the trial will begin on February 17.

Jiah Khan had made a sensational debut in the industry, starring opposite the veteran actor Amitabh Bachchan in the 2007 film Nishabd. 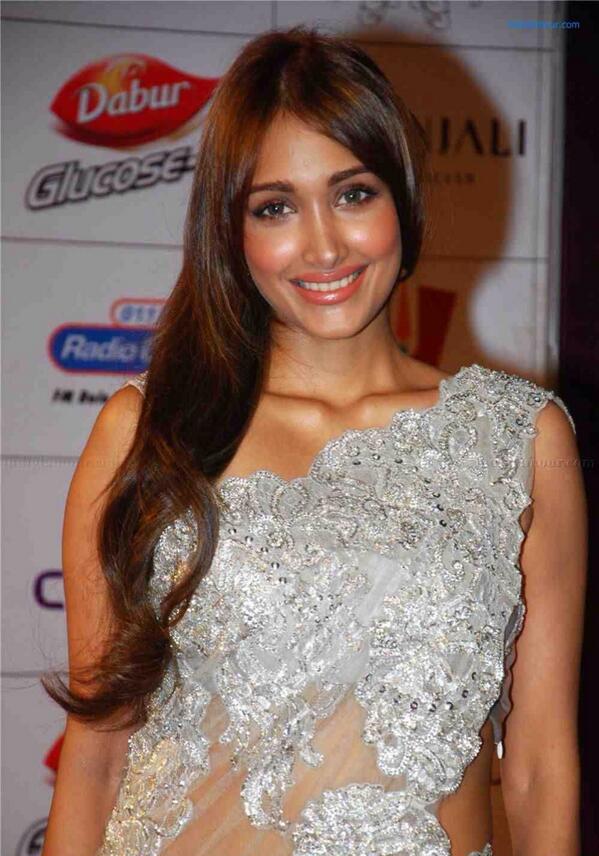 She was 25 and had been in a relationship with Pancholi for nine months when she killed herself in June 2013 by hanging herself. According to Indian police and the Central Bureau of Investigation (CBI) she had spent two days with Pancholi in his flat before her death. Pancholi was 22 at the time.

Jiah left a suicide note in which she blamed Sooraj for ruining her life.

According to the Central Bureau of Investigation (CBI), Pancholi, son of Bollywood couple Aditya Pancholi and Zarina Wahab, had "hidden facts and fabricated information" during questioning. He had allegedly also refused to undergo polygraph or brain-mapping tests which the agency wanted to conduct. 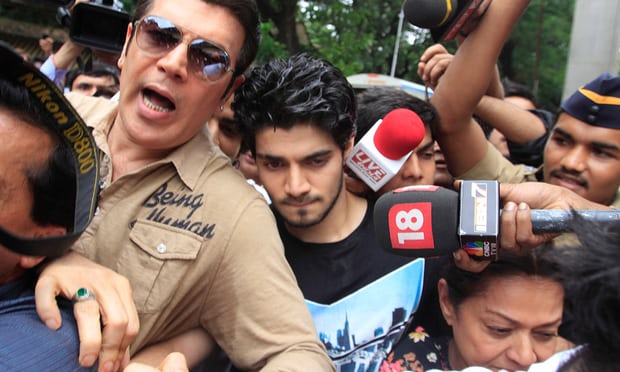 The CBI said a three-page note seized by the Mumbai Police written by Jiah narrated her "intimate relationship, physical abuse and mental and physical torture" allegedly at the hands of Sooraj which ultimately led her to commit suicide.

Pancholi's father, Aditya told the media that the family is relieved to hear the trial will be going forward.

"We are very happy [that the trial is beginning]. We have been waiting for this day for the past four-and-a-half years. Now the real trial begins, now we will fight the actual fight. If we are guilty, Sooraj will be punished; and if we are not, then Sooraj will be set free. We've gone through a lot of stress, but we stood by each other, and friends from the industry like Salman (Khan) were also there for us. The trial cannot go on forever. Sooraj is a young man and he has his life ahead of him.”