Teen auctions off virginity to buy her mum a home 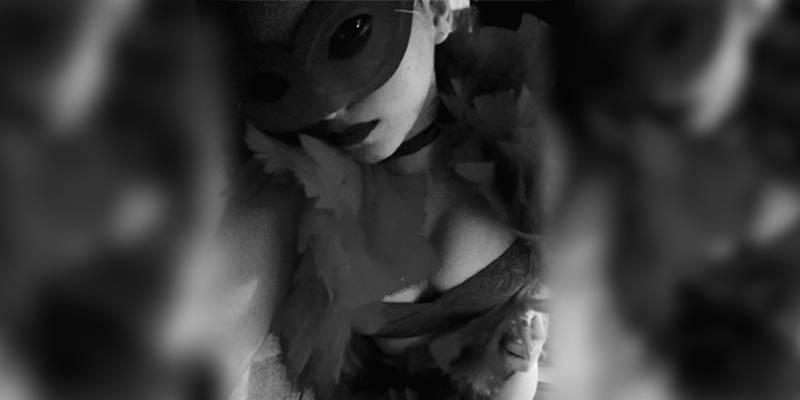 RIO DE JANEIRO - A teenager from Brazil has put her virginity up for auction to make money for her poor family. 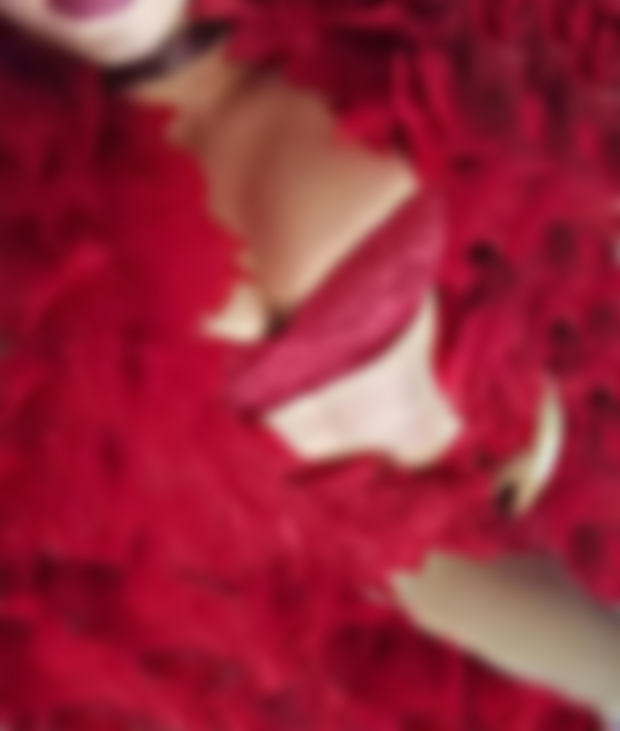 In an interview with MailOnline, Rosalie said she’s selling her virginity because her family face ‘great financial difficulties’ and have struggled to afford food on several occasions.

She says she is hoping to raise enough money to relocate to a larger city, buy a house for her mother and pay her college fees.

The student is also planning to set up her own business with the cash, which she hopes will help her life without any financial worries. 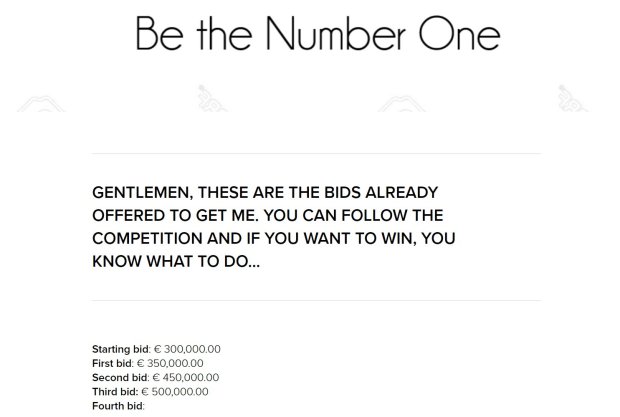 She said, "I’ve never dated anyone and the maximum contact I’ve had with other guys is limited to a few kisses."

“At first, the idea of sleeping with a complete stranger scared me, but I got used to the idea and I’d rather lose my virginity in this way than with someone who will break my heart.” 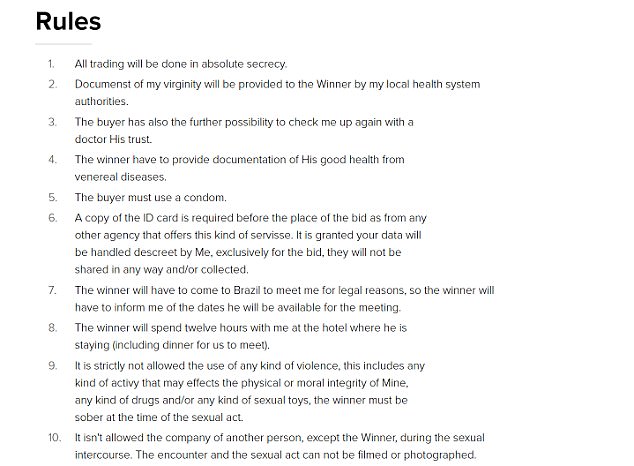 The Brazilian also claimed that she has received offers of up to £440,000 already.

Listing her criteria for accepting candidates, Rosalie says: “Only that the winner has no venereal disease, I do not care about age, ethnicity, appearance, religion, musical taste or anything else.”