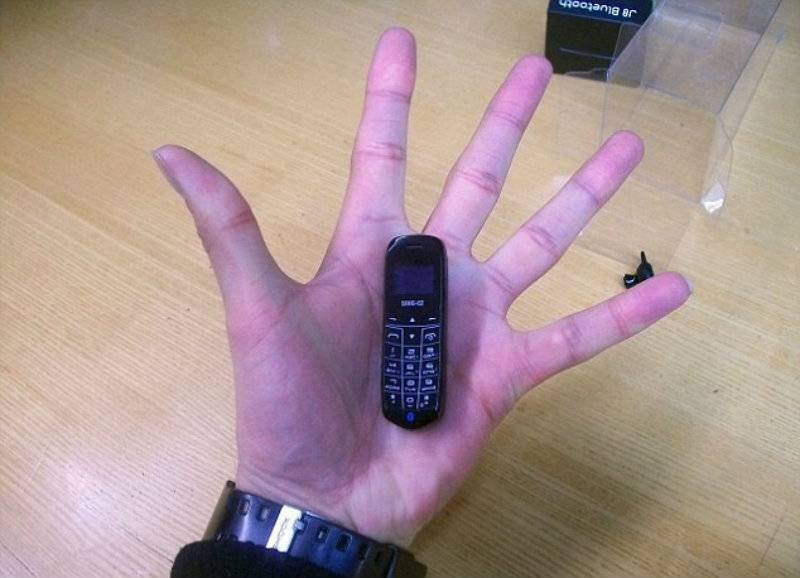 DUBLIN (Web Desk) - Doctors in Ireland have described the incredible case of a man who swallowed his mobile phone - and had to have it surgically removed.

The 29-year-old prisoner was rushed to A&E in Dublin after vomiting for four hours, the Mail Online reported.

Known to have psychiatric and social issues, he told staff he had swallowed his mobile phone six hours earlier. 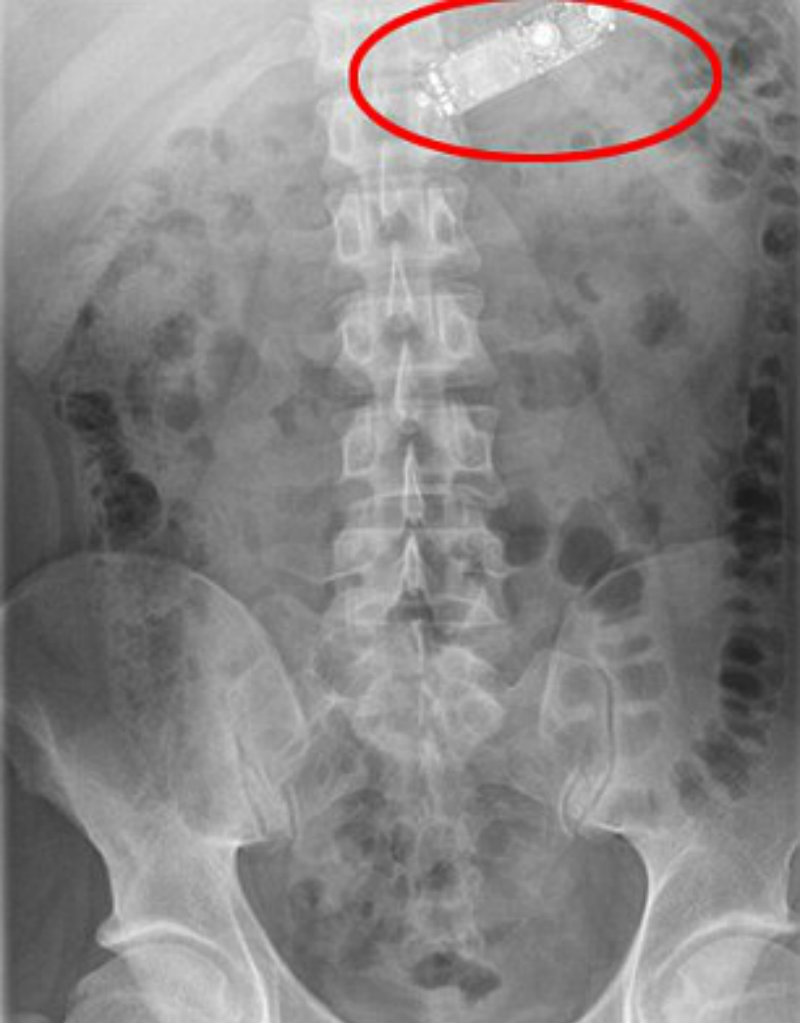 After being admitted, he was put on strict 'nil by mouth' orders. At first, a chest X-ray showed the device was resting in the part of the abdomen just above the stomach.

Eight hours later, scans revealed the phone had moved to his stomach but had not progressed into his bowel.

As a result, doctors at The Adelaide and Meath Hospital decided to operate, according to a write-up in the International Journal of Surgery Case Reports.

First, surgeons inserted an endoscope - a long, thin, flexible tube with a light and a video camera at the end - so they could locate the phone and drag it out of the patient's stomach via his oesophagus.

But when this failed, they were forced to perform a laparotomy - where a large incision is made in the abdomen - and were able to remove the device successfully. 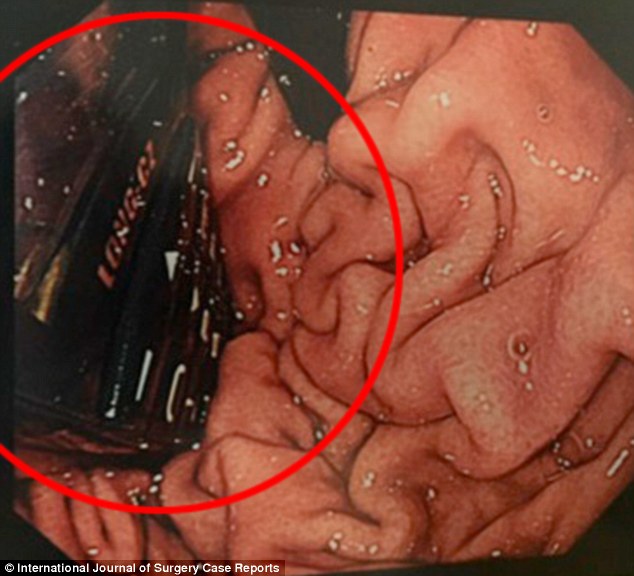 “As the patient was a prisoner, the mobile phone had to be sent as a specimen for forensic examination,” the doctors wrote in the journal.

Surgery such as a laparotomy is required in less than 1 per cent of cases where people ingest foreign bodies, doctors noted.

Around 10 - 20 per cent of patients undergo an endoscopy, which is the preferred procedure as it is less invasive and does not result in scarring.