Over 50 killed by lightning strikes in Bangladesh 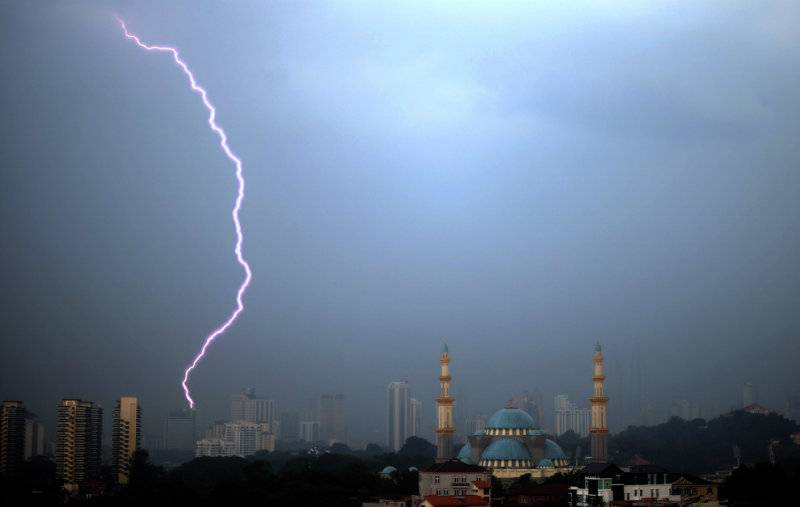 DHAKA (Web Desk) - More than 50 people across Bangladesh have died in the past two days after being struck by lightning.

Many of the those killed were farmers working in their paddy fields, the BBC reported on Saturday.

Bangladesh is prone to electrical storms but this year they have been particularly severe. Experts suggest that a general rise in temperatures and deforestation are behind the increased severity of storms this year.

Other victims included two students in the capital, Dhaka, who were struck as they played football, and a teenage boy who died while collecting mangoes.

The head of Bangladesh's disaster management body Mohammad Riaz Ahmed told VoA he was "indeed concerned" by the rise in the number of deaths. He said further thunderstorms were predicted for later this month.

Strong tropical storms regularly hit Bangladesh ahead of and during the monsoon season, which runs from June to September.