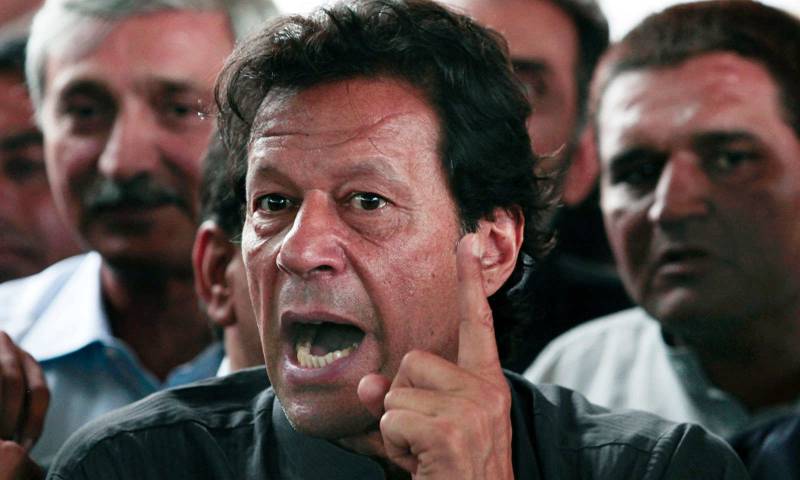 The Panama leaks have been hailed by many outside Pakistan for uncovering the shady financial dealings of some of the richest and most powerful people in the world.

Never ones to be bogged down in tedious self-reflection, Pakistanis have reacted to the revelations in trademark fashion: with equal parts confusion, anger, conspiracy-mongering and finger-pointing.

So what if the Leaks may not achieve what some had hoped for?! The reaction coming from different quarters has been priceless. Here are the Top 7 reactions to the Panama leaks in Pakistan, because the only good that has ever come out of politics is the entertainment!

1. At first we tried hard to understand what the leaks were all about...

2. Then we reacted with a healthy amount of skepticism

...And we wondered what kind of a place Panama was

3. Naturally, when we found that Panama was first used by the Americans we asked:

4. But it sunk in when we realized how many people had been named

6. ...but when the spotlight focused on our own, we said:

We still managed to find ways of cheering ourselves up though...

7. But we all cooled down after realizing investigations would never get off the ground...