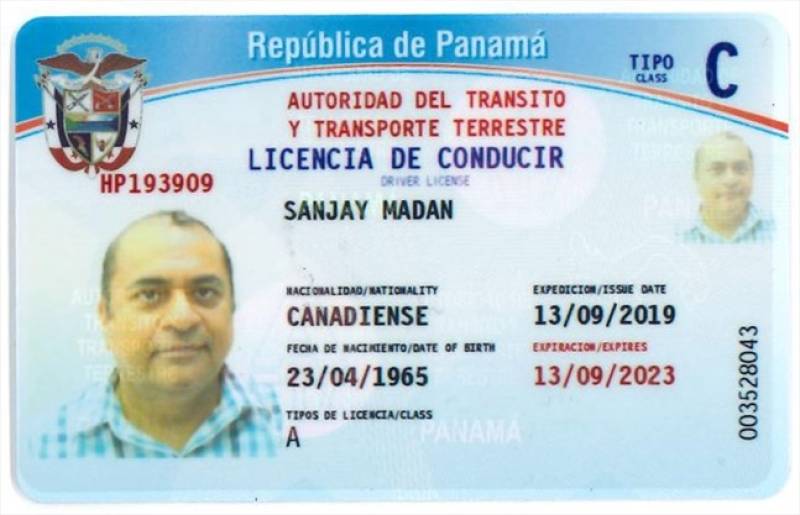 TORONTO – An Indian-Canadian family, who worked for the Ontario government faces a massive probe for allegedly defrauding the Canadian province of at least $11 million of Covid-19 relief money.

Sanjay Madan, terminated in November from his $176,608-a-year Ministry of Education job, withdrew about $80,000 from his CIBC account in August, according to new civil court filings by his lawyer, Christopher Du Vernet.

In September, Madan — who has Canadian and Indian citizenship as well as permanent residency status in Panama, a tax haven that has no extradition treaty with Canada — jetted to India, where he owns two villas, the Toronto.com reported.

Madan was the information technology leader on the computer application for the $378 million Support for Families program. Earlier in the month of November 2020, Madan was terminated from a job in the Ministry of Education.

After he was sacked, his spouse, Shalini Madan, was dismissed from her $132,513-a-year job as manager of E-Ministries Support at the Ministry of Government and Consumer Services. 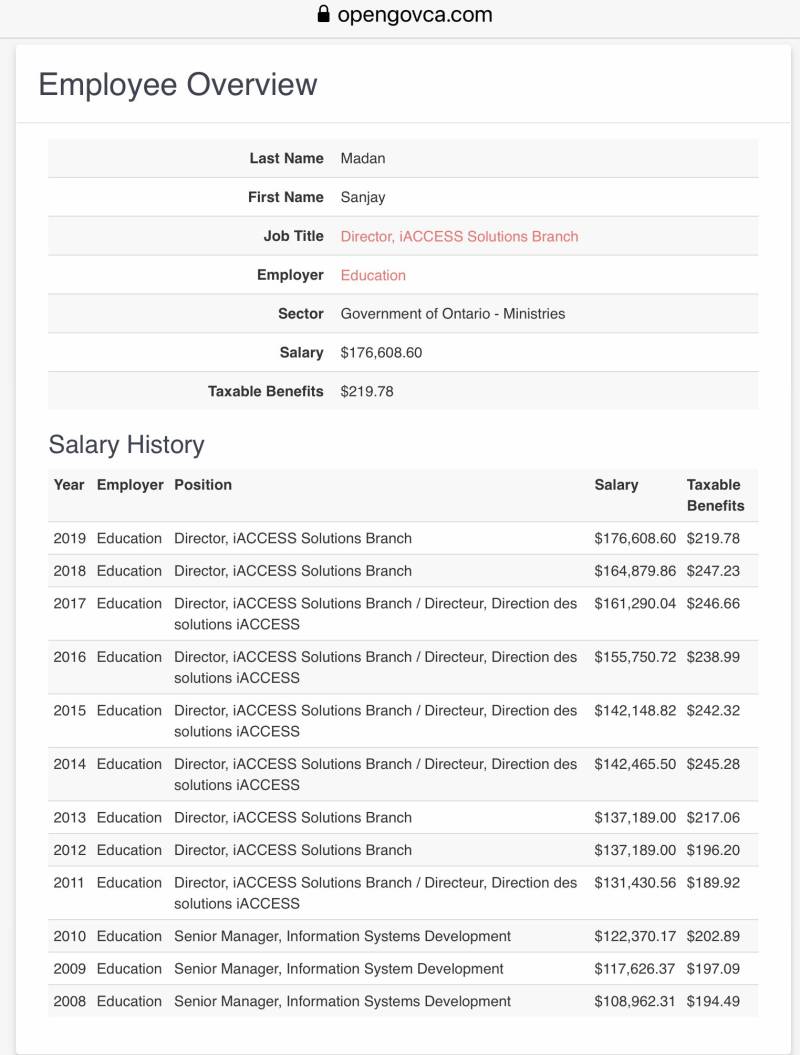 According to documents filed with the Ontario Superior Court, the government alleges that last spring “some or all of” Sanjay, Shalini, Chinmaya, and Ujjawal Madan, and associate Vidhan Singh perpetrated “a massive fraud” to funnel $11 million in payments to hundreds of TD and Bank of Montreal accounts.

The state lawyers alleged Madan that he also gave large bundles of cash to Indian relatives and they took all the cashback to India with them.

All the cash withdrawals in a short time show that he was shipping money offshore to avoid detection and seizure.

When asked about the funds, Madan admitted that he personally transported roughly $21,000-$30,000 in Canadian cash to India in September 2020 and left it there with relatives.

The officials said during the investigations that he started to cry and it was difficult to understand what he was trying to say.

Court documents show Sanjay also registered a company in Panama called Newgen Ventures Inc., which is an owner of three properties in Waterloo, including a 30-unit student housing apartment complex recently listed for sale for about $8 million. The records also showed that he bought two villas in Hyderabad.

The government has obtained an order to freeze the assets, which also include a house in North York, six Toronto condominiums, and more than $1 million in profits.

AUSTIN – A US court has sentenced an Indian national to 20 years in prison in the Southern District of Texas for ...

The province’s allegations have not been proven in court and through their lawyers, the Madans and Singh have not commented publicly beyond Ujjawal Madan telling the Star in November that “it’s not a good time.”

There are seven Ontario Provincial Police anti-rackets squad detectives investigating, but no criminal charges have been laid.

Madan has his passports and is allowed to travel.