This chihuahua is the world’s oldest dog 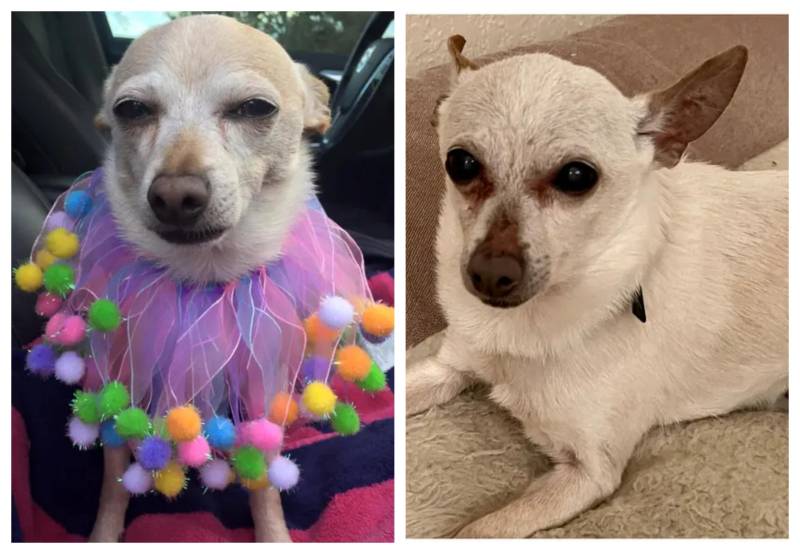 Guinness World Records (GWR) announced a Chihuahua as the oldest dog living at the of 21 years and 66 days.

The dog named TobyKeith is owned by Gisela Shore, a resident of Greenacres in Florida, USA. The Chihuahua had his record verified on 16 March 2022.

Shore said he adopted TobyKeith when he was just a few months old.

"I was a volunteer at Peggy Adams Animal Rescue and one of the employees told me about an elderly couple trying to surrender a puppy because they could not take care of him any longer," Gisela told GWR.

"I met with the elderly couple and I was introduced to a tiny tan Chihuahua. They had named him Peanut Butter.  I later changed his name to TobyKeith."

Gisela Shore said that she started to consider that TobyKeith could be the oldest dog living when he turned 20.

With his current age of 21 years 3 months 5 days, TobyKeith has far exceeded the usual life expectancy of an average Chihuahua, which can range from 12 to 18 years.

The oldest dog ever recorded was an Australian cattle-dog named Bluey, owned by Les Hall of Rochester, Victoria, Australia. Bluey was put to sleep on 14 November 1939 aged 29 years 5 months.